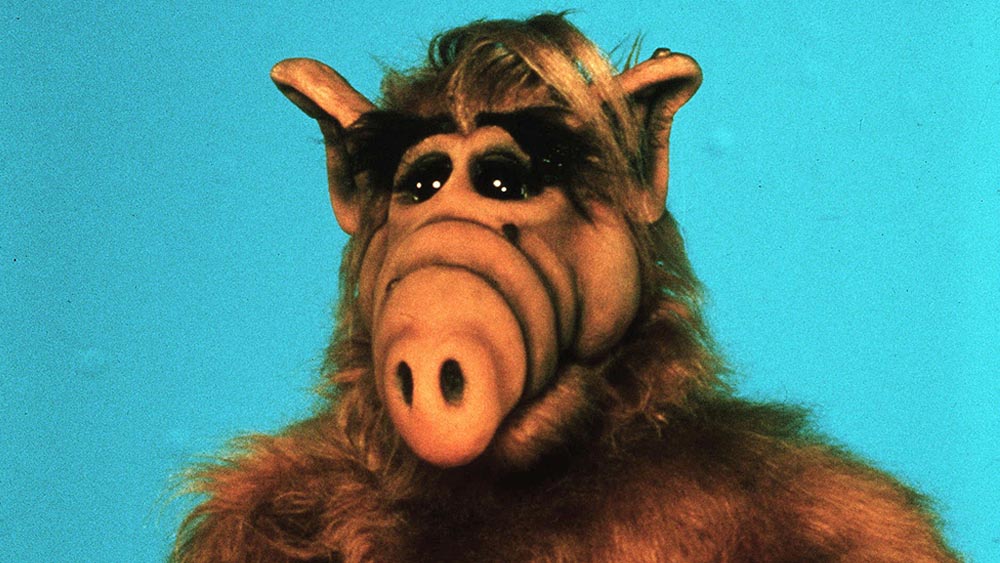 NORTH BAY – Since the introduction of Cogeco TV (now YourTV) in North Bay, the station has regularly interacted with its audience. The station keeps local viewers up to date and entertained with OHL hockey games, City Council meetings, and some grunts’n’groans in form of local professional wrestling.

But this North Bayite feels like his pleas are going unheard.

“I don’t understand what the problem is?” yells long-time customer Scott Rivas. “I pay for Cogeco, so why don’t they listen to me?”

“All I’m asking for is for them to play non-stop reruns of hit 80’s sitcom Alf.  Is that too much to ask?”

YourTV addressed Rivas’s concerns when he called during Wednesday’s Rotary Home TV Bingo, despite not actually playing along.

“We’ve told Scott many times that we simply don’t have the resources to licence the hit 80’s American sitcom Alf,” explains a YourTV representative. “We can’t afford it, and we we have other shows that we need to air – like Cheesin’ It with Brie Pacciti.”

Rivas refuses to accept this answer, saying that he “pays their salary” with his Cogeco monthly bill.

When told that every season of Alf is on free streaming service Tubi, Rivas responded by stating that he “don’t want to watch no streams!”

Elsewhere on YourTV, Cheesin’ It with Brie Pacciti airs Tuesday at 7pm, with a longer, more risqué “After Dark” edit of the show airing after Wednesday’s home TV Bingo.

This week’s cheese is Havarti, so get your fromage ready before the episode airs to follow along at home.