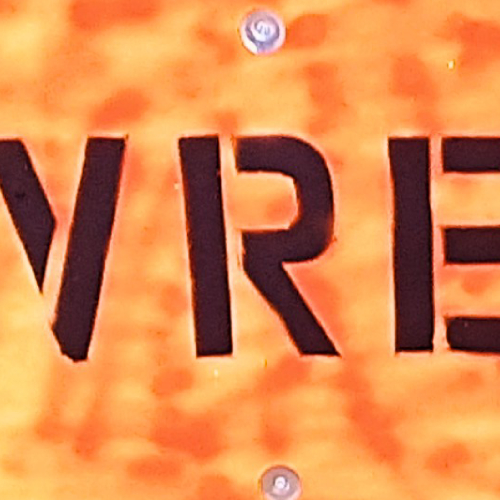 NORTH BAY — As October 22nd draws closer, local lawns and yards continue to produce a crop of new election signs. Most signs are clear and straightforward, like Peter Gregory’s – his sign states his name, what he is running for (Council), and his motto (“Ideas Matter”).

But other signs leave people scratching their heads.

One person left scratching is Marv Ricci, a retired local lawyer. He is a self-proclaimed “election sign enthusiast” and he has a bone to pick.

But isn’t quite sure with whom.

“I love election signs,” says Ricci. “There’s an art to it, a language to it. There are details that slip by if you don’t pay attention.”

The sign is question is a crude, super wide, orange and black sign that simply says “Vrebosch”.

“It could be for either one of them” says Ricci. “And I don’t know which one I should vote for. What if I vote for Bill, but the sign was made for Tanya? Or vice versa? Or what if it’s a sign to vote for both of them, but I only vote for one of them?”

“I don’t want to do the sign wrong. I… I can’t handle this. I’ve started investigating. I’ve sent paint samples from the sign out for analysis, and I’ve started collecting statistics on paint sales in North Bay from the last year. I need to know who this sign is for – which Vrebosch made this sign? What does it all mean?!”

The sign remains – a singular, monolithic affront to all that is logical, right and holy. For Marv Ricci and for all of North Bay, no one may ever know what, if any, meaning the “Vrebosch” sign holds. 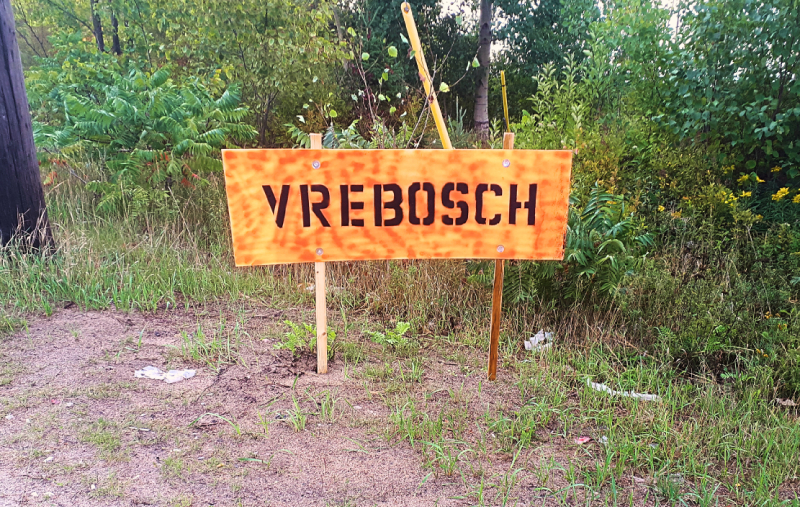