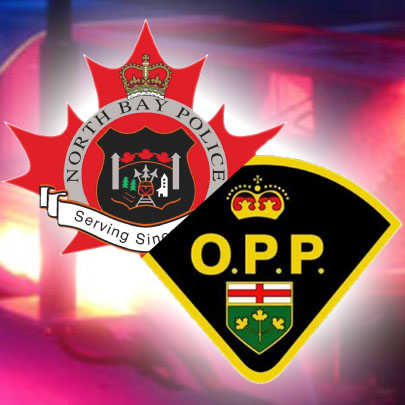 NORTH BAY – After a lengthy debate over whether North Bay should switch to the OPP or keep its own police service, council voted Sunday 10-2 in favour of using a volunteer police department.

“It makes a lot of sense,” says North Bay Councillor Grey Terrence. “We’ve crunched the numbers and this is the best option.”

“[North Bay Police] Chief Shawn Devine was very clear that switching to the OPP would cost us money. $8.5 million in severance packages is unacceptable. However, we cannot afford the mounting costs of maintaining the North Bay Police, who have demanded more money each year. So for council the choice was clear: find volunteers and give them a badge.”

Volunteer Police Services have been successful throughout the world, though they usually work alongside salaried officers who have undergone extensive training.

“We’re going to be the first to try it all on our own. North Bay is known for being different, so we’re just going to go with it, ok?”

After the vote, council outlined how the city would roll out its Volunteer Police Services program, which included the criteria needed to be deputized .

“It will be stringent,” says Terrence. “Not just anyone will be able to become a police officer in North Bay.”

To help with patrolling North Bay, new officers will be given “a little magnetic siren,” a “very shiny” metal badge, and a full-loaded P229 SIG Sauer pistol.

“We are confident that the North Bay Volunteer Police Service will serve and protect the city,” announced Terrence. “And also save us all a whole lot of money.”

Other options explored included self-automated “robo-cops,” an all dog police department, or simply removing the local police and waiting to see if anyone noticed.

“We’re confident we made the right choice,” concluded Terrence. “And if it doesn’t work out, we can always just declare anarchy and see what happens. I’m sure it would be ok.”