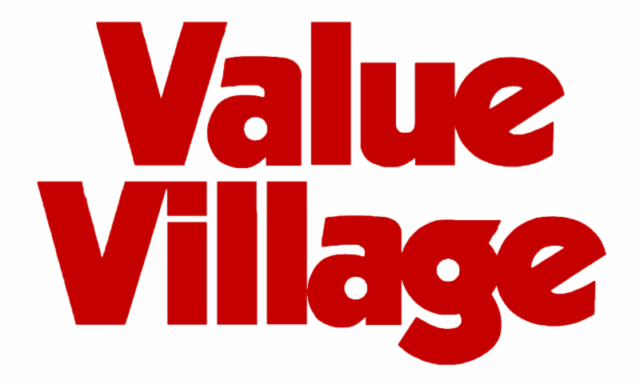 NORTH BAY – It’s October, and the Halloween season is kicking into gear. With the introduction of stores like Party City into North Bay, existing stores that also offer costumes have to up their game to keep customers coming back.

This year Value Village is stepping up by not only offering the spookiest costumes, but also the spookiest clothing, with their new section: “Clothes People Have Died In”.

“We have an incredible opportunity for scares in a store like Value Village,” says Jen Marcotte, Value Village Marketing Advisor. “People come here for spooky costumes, and people come here for second hand clothes. So we thought – why not put those two things together? Why not sell extra spooky second hand clothes that people have actually died in?”

Marcotte says that according to Stats Canada, there is a very small chance that customers may unknowingly buy second hand clothing that someone has expired in. To help people find these clothes, Value Village is clearly marking their “ghost garbs” so that customers can easily find them.

“Sure, you could buy a vest that looks like an 80s shag carpet, but you can’t say for certain that someone died in it,” explains Marcotte. “But with our new program customers can be absolutely sure someone, somewhere, kicked the bucket while wearing that coat, dress, or shirt.”

“Every piece of ‘ghost garb’ will come with a certificate of authentication, which will tell customers everything from how old the deceased was to what their last words were.”

Prices for pieces range anywhere from $5 (for the socks of someone that died from falling out of bed) to $200 (for a vest that someone wore while being stabbed by a loved one at an unbearable family dinner).

“Keep your eye out for anything like bloodstains,” advises Marcotte. “Sure the certificate of authentication is cool, but a bloodstained sweater is sure to be a conversation starter.”

The Value Village “Clothes People Have Died In” sale starts on October 15th and will run until November 4th.

“So come on out and get your own ghost garb, drop dress, croak coat or perish panties,” says Marcotte. “Who could possibly pass up these passed away in clothes?”

“I’m wearing the pants my grandma fell down a ravine in right now!”