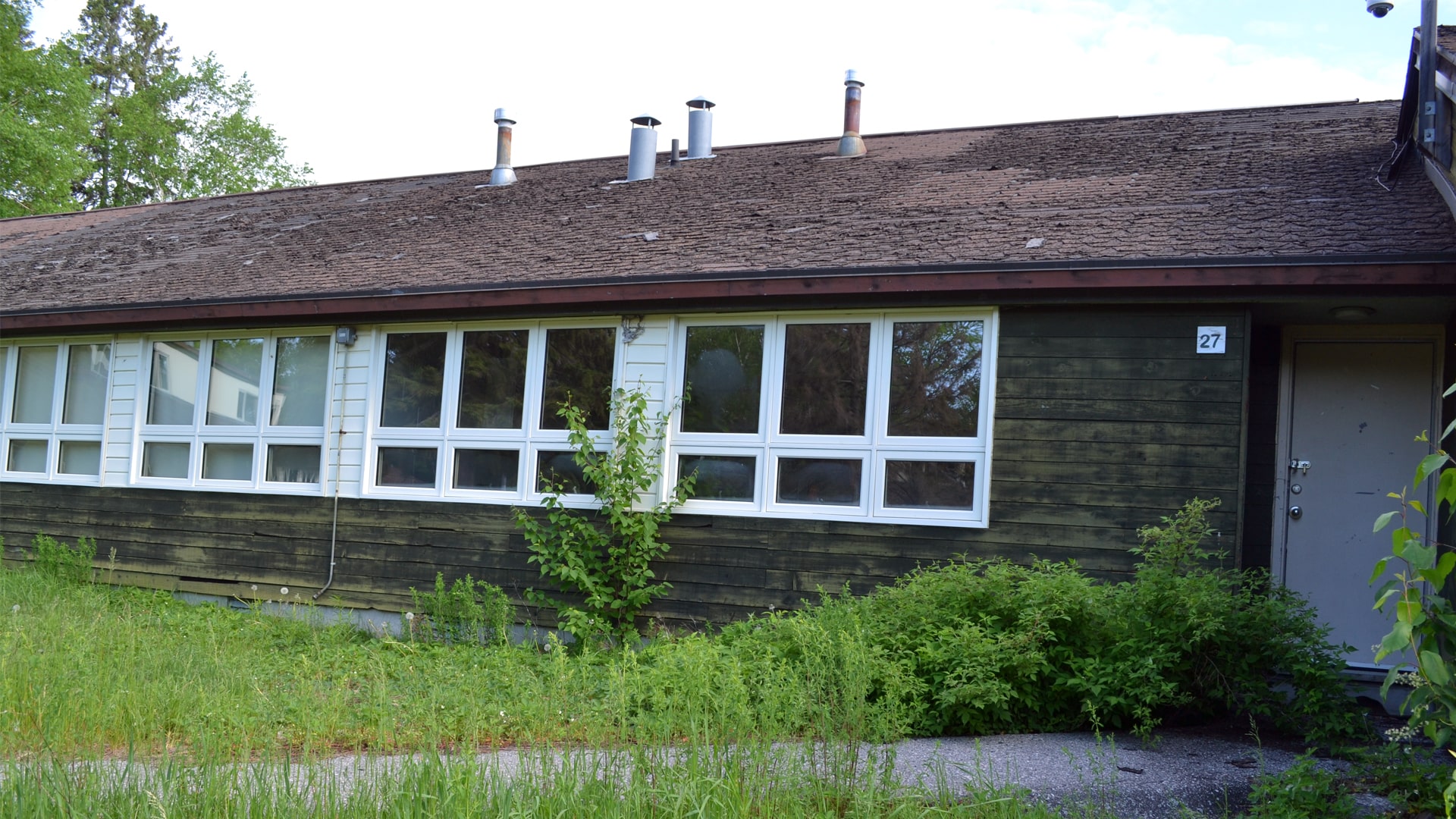 NORTH BAY – A group of intrepid urban explorers were overjoyed with their recent trip to North Bay.

“There’s so many places to check out!” says urban explorer Faye Kipling. “Every third building is either empty, abandoned, or totally closed down.”

“There’s so much to see here – abandoned mines, railways stations, stores, restaurants, shops. North Bay might want to embrace it as a tourist attraction.”

Kipling says the group got to explore dozens of spots, but not everywhere they wanted.

“We stayed away from Main St., because while we heard it was full of closed shops we also heard a lot of screaming coming from that area and it kind of freaked us out.”

“You could just see where the fountains used to be. How the skylights were once starry beacons or where hundreds of people might have lined up for food in a dozen different styles.”

“Wait – what do you mean ‘The North Bay Mall is open?’” exclaims St. Louis.