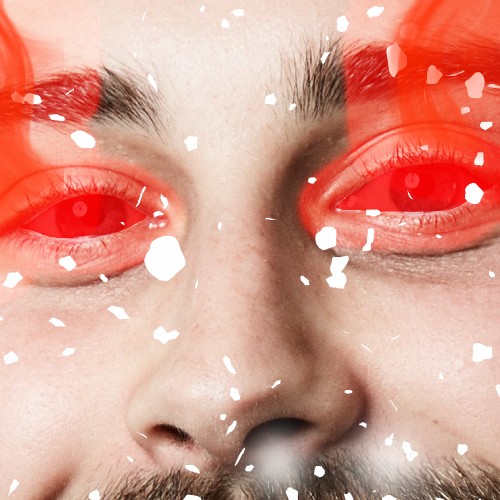 NORTH BAY – Snow removal in the north is a serious issue – an issue that many citizens of North Bay think that City Council isn’t taking serious enough.

But one City Councilor is listening… and he’s had enough.

“It was like he’s a changed man,” says City Councilor Chris Mayne, the Chair of Engineering, Environment and Public Works.

“We were talking the other day, about snow removal worries and if the city could actually afford to keep up. He mentioned that he was going to check up on a senior resident’s home over on Lansdowne. I thought nothing of it.”

“Next thing I know, the police are contacting me. They are worried about Marcus Tignanelli.”

“There was conflicting reports at first, ranging from Marcus being out there, bare-chested, shoveling snow with his bare hands to him just helping clear a driveway with a shovel… and a jacket.”

“I just don’t know what to believe.”

“Stripped to the pavement”

The North Bay Bay tracked down the first resident Tignanelli helped for comment. While they chose to remain anonymous, their statement is chilling:

“I was out there trying to shovel the driveway. Anyone who lives up north knows what the ends of driveways are like after a plow goes by. I look over and I see Marcus Tignanelli. He was shaking his head at the snow banks. When he looked over at me he froze. Then, he muttered something and took off.”

“10 minutes later he was back, with 2 shovels in his hands like samurai swords and a large sleigh shovel mounted on his back like a turtle shell. He wore heavy-duty cargo pants that had pockets FILLED with assortments of sands and salts. His belt was littered with things like chisels and small spades.”

“The sleeves were ripped off of his thick jacket, exposing his writhing, oiled up arms, which were COVERED with snow removal based tattoos. Before I knew what he was doing, my driveway was cleared of all snow. It was stripped to the pavement.”

“I rushed inside to get a $20 bill for his troubles, but when got back out, he was gone… and the snow banks were leveled.”

City Councilor Marcus Tignanelli has been reported as going across North Bay leveling snow banks, clearing roads and sanding/salting to avoid dangerous road conditions. He’s continued ever onward, stopping only once to return a lost dog to its owners. The owners report that Tignanelli fed the dog, caught it up on all of its shots, and microchipped it.

“I think he just snapped. He couldn’t handle letting the city that voted him down,” says Mayne.

“I feel like I am to blame for this. We’re trying to get our crew to go out there, but with the increase of snowfall, it’s hard to keep up. And with the recent freezing rain, we balance our time between making sure the roads are safe, and removing snow that can cause danger. With Marcus doing this, he’s freeing us up to help in other ways – like moral support.”