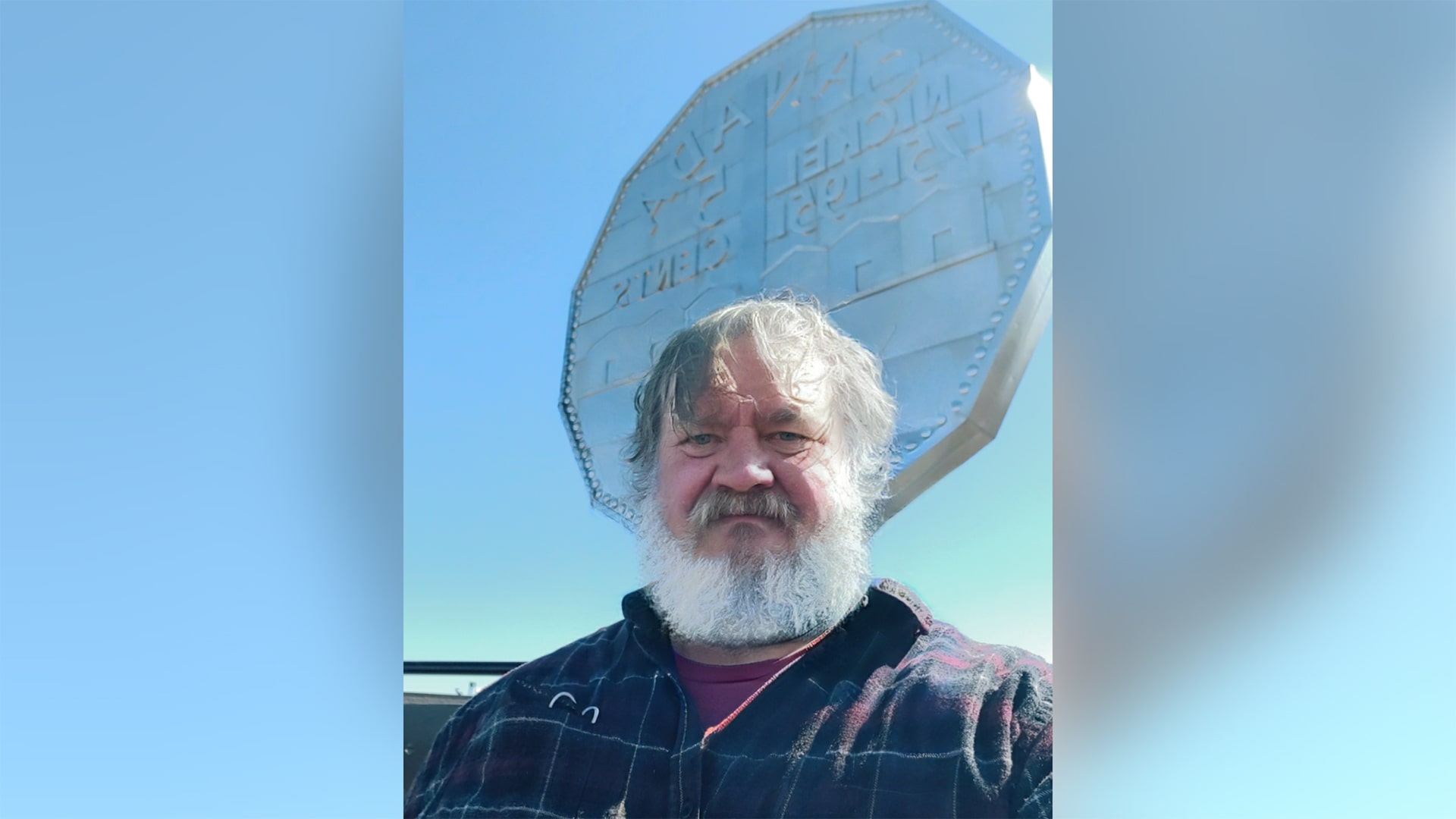 SUBURY — Sudbury is known for many things: it’s the birthplace of acid rain and home those three weird sex shops right next to each other, but mostly it is known for having the Big Nickel.

But this tourist was disappointed after he discovered he’d been hearing it wrong this whole time.

“I was coming up from down south for a medical thing,” explains a disappointed Alex Hoppus. “We had time to kill so I went to find this ‘Big Nipple’ everyone kept talking about.”

Making a Tit of Yourself

After driving around aimlessly, Hoppus decided to ask someone where he could find the gigantic nipple (and presumably equal and appropriately sized areola).

Mishearing him, the questioned local told Hoppus to drive down what he heard as “Big Nipple Road,” next to Dynamic Earth.

“I mean…  It’s quite the big nickel,” frowns Hoppus. “But I guess I had my hopes up for the thing I thought it was.”

“I don’t even know why I wanted it to be a big nipple… like, what was I really expecting?”

While he admits he was crestfallen, Hoppus claims he felt better after visiting those three weird sex shops right next to each other.

“I bought two giant lollipops and you’ll never guess what they’re shaped like!”