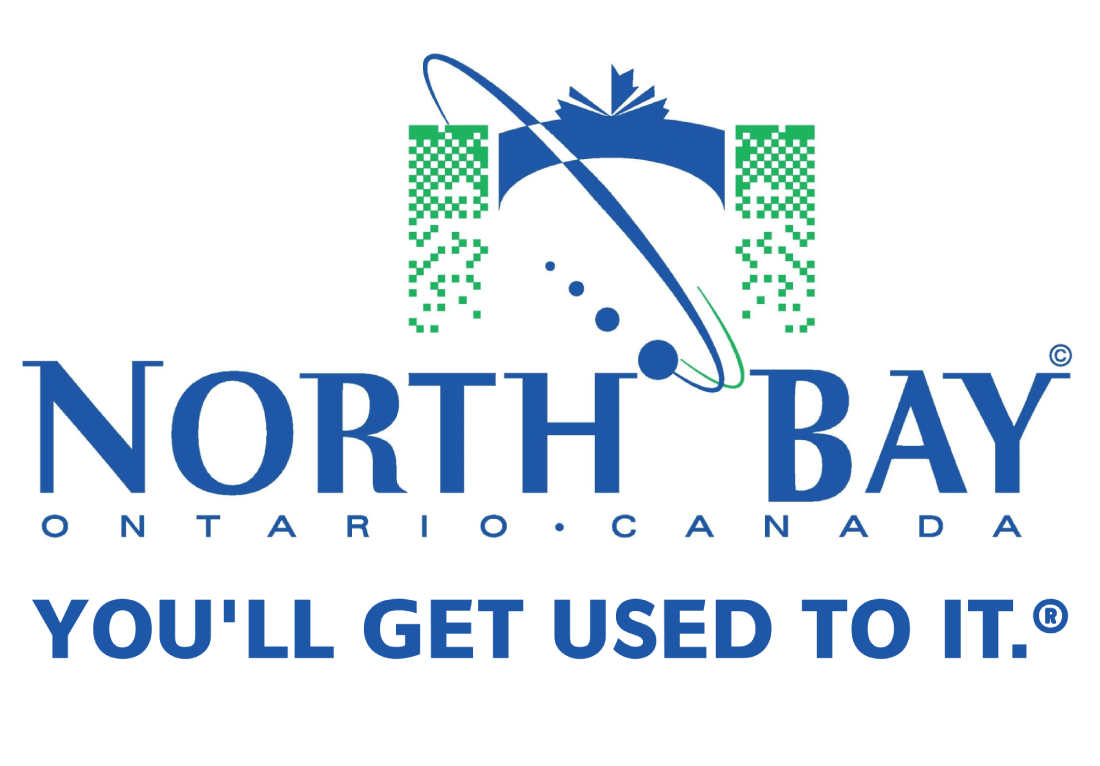 From: Darren D. MacDonald, thenorthbaybay.ca NORTH BAY — Calling a surprise press conference yesterday morning, North Bay Mayor Al McDonald announced that the city of North Bay would be changing its official city motto. “We want to show that North Bay is moving forward in the world,” began McDonald. “And that North Bay listens to […]