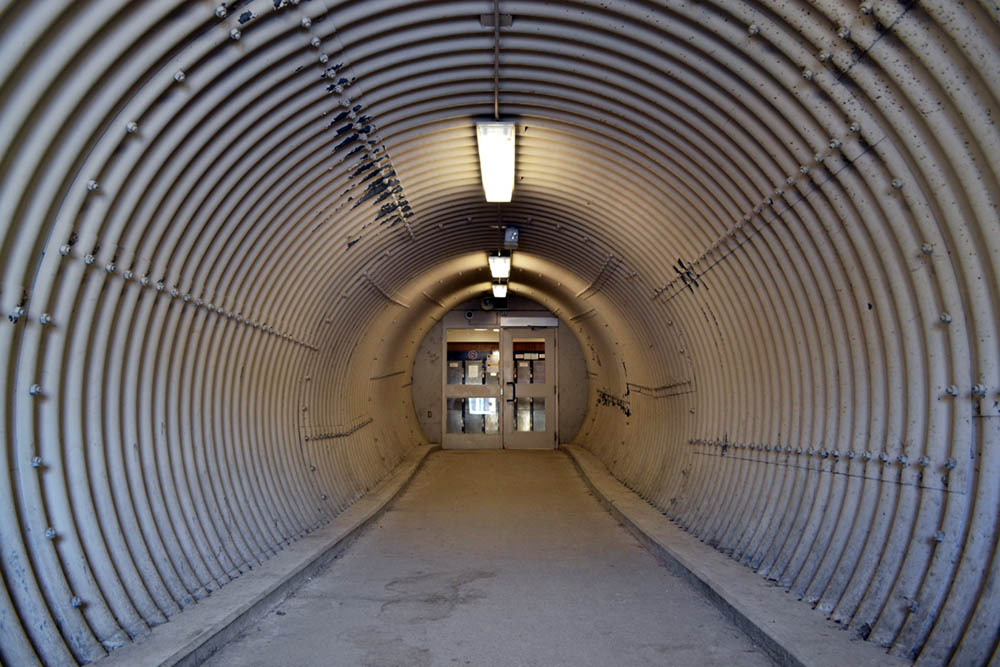 From: Jennifer Hanson, thenorthbaybay.ca staff NORTH BAY — The corrugated metal tunnel that connects the Ontario Northland Bus Station to Northgate Square celebrated its 100th appearance in an indie film on Sunday. “It’s an honour,” says Tisha Weaver, a woman who claims to represent the tunnel. “This tunnel has been around since 1991, and it’s seen many things.” […]