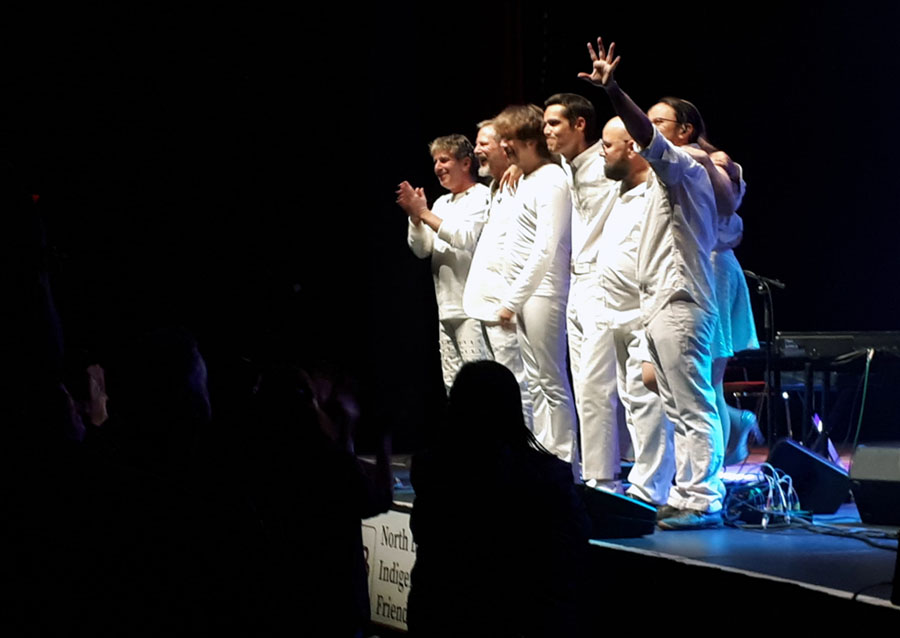 NORTH BAY — Who doesn’t like a little bit of old fashioned rock ‘n roll? Last night at the Capitol Centre, “Dreamer,” a Supertramp tribute band, took the stage to rock the bay!

Obviously, The North Bay Bay sent one of its finest reporters (me) there with a press pass. You know, for journalistic purposes.

The show started off great – people were seated in their seats waiting for an exciting night of Supertramp tribute. Then the band came out! They sounded just like Supertramp. Hit after hit: “Bloody Well Right,” “The Logical Song,” “Take the Long Way Home”.

With every song, I was thinking ‘these tunes are jamming’…

I looked closer, and they looked just like Supertramp.

I think – the lights ARE bright, but I’m pretty sure that this IS Supertramp!

Following my nose for a hot scoop, I tried to sneak backstage, where I was met with security every time: suspicious.

I tried to peak into their bus, but was stopped by security again: suspicious-er.

Whatever was back there, they were trying their hardest to hide. I tweeted at Rick Davies on Twitter, only to find out that he’s not on Twitter! 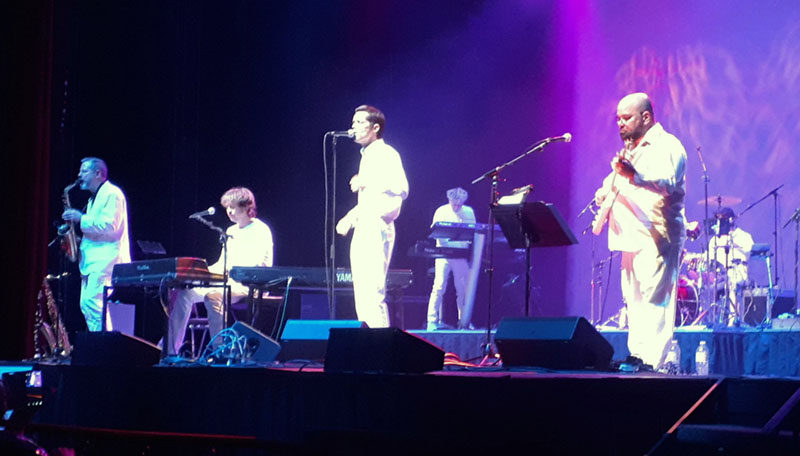 As the show ended I knew I had to act then or I’d never get to the bottom of this. I had to get the band’s attention. So, I did the only thing I knew would work – I elbowed my way to the front and exposed my bare chest at the band.

They kicked me out of the Capitol Centre and I had to listen to “Goodbye Stranger” from the parking lot.

But I’ve seen enough: I can conclusively say, without a doubt in my mind that “Dreamer,” the Supertramp tribute band, is indeed Supertramp… I think.