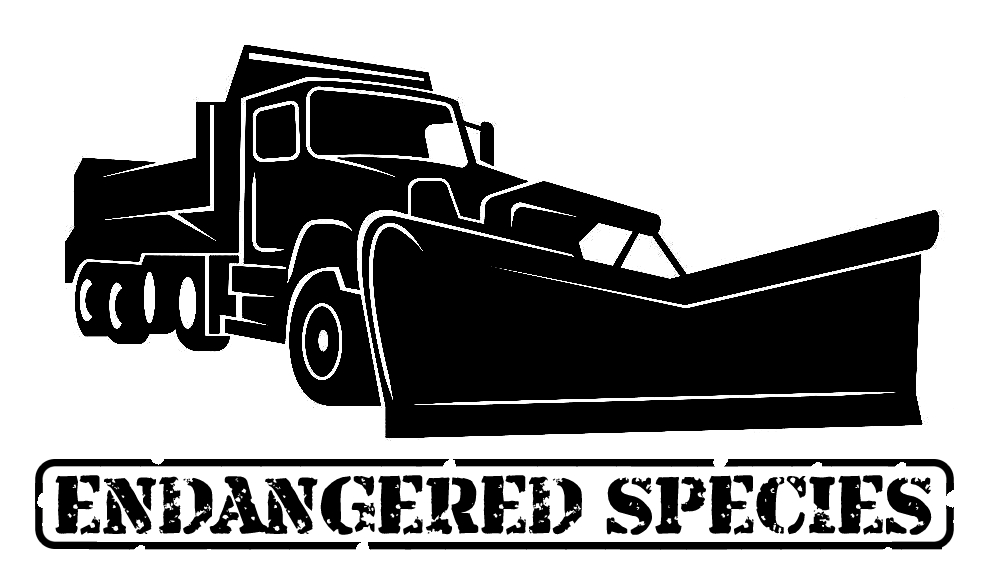 SUDBURY – With snow storms pelting the north, many people have been asking the same question: where are all the Snow Plows?

But those in Sudbury now know the answer.

In a recent announcement, Simon Hall, the Sudbury Chair of Engineering, Public Works and Environmental Services, declared that the Sudbury Snow Plow had been added to the Endangered Species List.

“I don’t know how to break this to everyone,” says Hall. “You may have noticed that for the better part of the winter, during heavy snowfalls, there have been no snow plows. Not when the snow starts falling, not 4 hours later. Not even when there is a solid half foot of snow on all major roads.”

“Here’s the truth: there are almost no snow plows left in Sudbury. They are nearly extinct, and the very last of the Sudbury Snow Plows are now kept in captivity as we endeavor to preserve them.”

Hall’s announcement shocked the region, but it also finally gave Sudburians an answer to their questions.

Since Hall’s announcement, attempts have been made to bring in snow plows from other regions in an attempt to breed more, but to no avail. The North Bay Snow Plow, a close cousin to the Sudbury Snow Plow, are almost as rare and seem twice as shy.

“I know Sudbury citizens will be understanding about the situation,” says Hall. “ It might take some time, but we will get the system back in working order. But until then… try not to drive as much. Try snowshoeing to work! That sounds fun, doesn’t it!?”