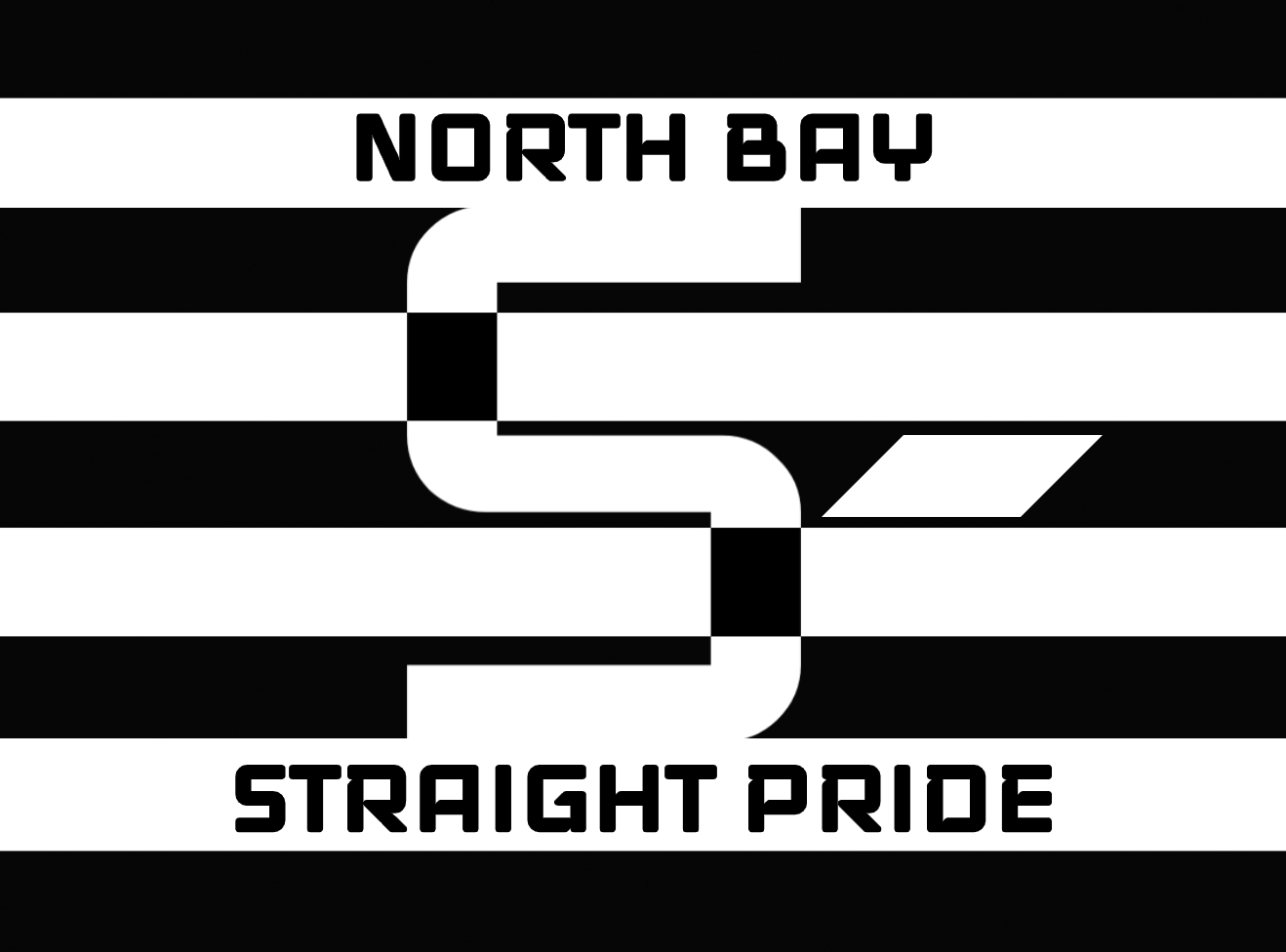 The head of the North Bay group, Bill Wuzzon, explains that the “S-” movement (“the ‘S’ stands for straight and the dash is there so it’s not just an ‘S'” says Wuzzon) wants equality for all, through celebration and community education, so long as you are straight.

“The gays had their month,” says Wuzzon. “I saw all the rainbows. They were on crosswalks, they were in company logos, and somehow the queers even managed to get them into the sky after it rained. But June is over now and it’s time for Straight Pride Month.”

Wuzzon admits to not having gone to any Pride celebrations in June.

“But I’ve never been to Mexico either, and I still have an opinion of it.”

Fun for the Whole Heterosexual Family

Wuzzon has coordinated a month’s worth of “great and straight” events that are “fun for the whole heterosexual family.”

“So long as you’re straight, you’re welcome,” says Wuzzon. “Just dress appropriately. No pinks, no yellows, no purples, no neons. If we get even a whiff of the gay off you you’re not allowed in.”

Wuzzon explains that the events will help people feel more comfortable being straight.

“I spent all of June feeling uncomfortable for taking the careful, deliberate decision to be straight.”

July 11 – Publicly hold hands, snuggle, and steal kisses with someone of the opposite sex with absolutely no staring or judgement from anyone, ever.

July 16 – Go on Tinder, make a fake female profile, and get off on objectifying all the local bi/lesbian women who just want to find a partner to love in an otherwise lonely world.

July 18 – Find out that a favourite movie character is gay and feel personally offended by it. Complain about liberals.

July 20 – Feel genuine outrage that Mark’s has a rainbow shirt for sale in the women’s section. Mark’s is a store for STRAIGHT PEOPLE, DAMMIT!

July 23 – Create an anti-LGBTQ meme and share it online. Take legitimate pleasure in hurting others with your actions. Discover that masochism is your kink. Suddenly realize that you have a kink. Feel ashamed and swear to only have sex in the missionary position for the rest of your life.

Wuzzon says that North Bay’s Straight Pride Month is just one of many special months he has planned.