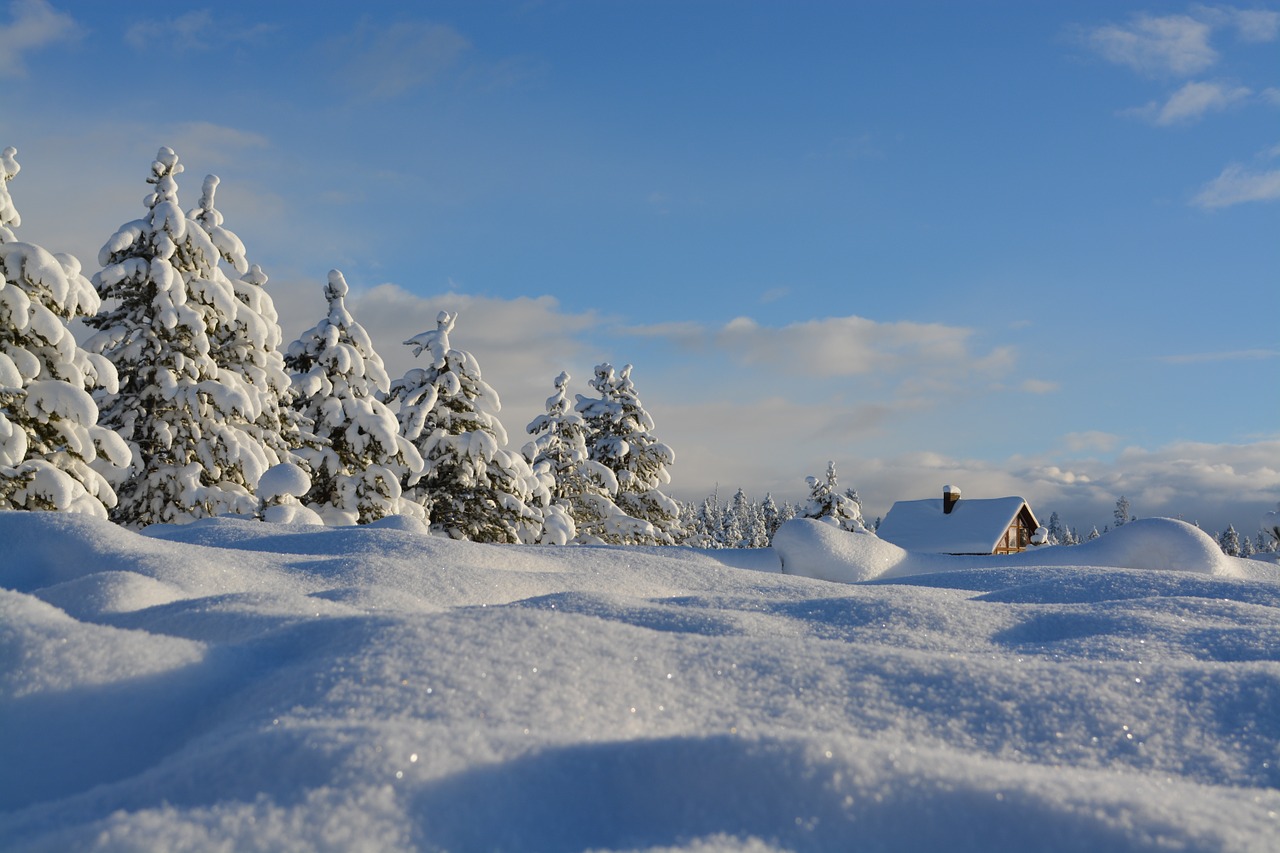 NORTH BAY – Since the Ontario Progressive Conservatives has taken power in Ontario with Premiere Doug Ford at the helm, many have celebrated, some have voiced displeasure, and others are flat out confused. But no one is more confused than local man Stu Barret.

Barret is a normal man; he puts his pants on one leg at a time, drinks double-double coffee, and merges without turn signals. He would like to think he has a grasp on the world, but lately he has found himself bewildered.

“A few days ago on Twitter, I found what I thought was ‘Ontario New Snow.’ I figured they’d let me know when the first gusts of the white stuff were gonna come through. So I followed them. I followed these @ontarionewsnow guys thinking I’d get some snow facts.”

But instead Stu slowly watched his Twitter feed fill up with non-posts about Doug Ford and all the nothing he has done in the previous month.

“I don’t understand. I just wanted some new snow facts. Why would Doug do this to me?”

Barret explains that he and Ford have a complicated relationship.

“I tweeted him once and he blocked me. So I blocked him. But then during the election, I just sort of clicked with him, so he got my vote. I figured blocking each other on Twitter is like joking around online. But now, Mr. Ford has cheated me out of my snow news, and that is unforgivable.”

“Well, I won’t make that mistake again. Next time, I’m vote for someone who will give me my new snow updates. Not the Green Party though – they seem more like a summer party. Green bad. White good.”

Darren MacDonald of North Bay Bay contacted a representative of Doug Ford concerning the confusion of @ontarionewsnow, but his questions were initially met with hostility. When pressed, Ford representatives told Darren that he sounded like a sissy and that Doug dad could take Darren’s dad in a fight.

The North Bay Bay has since found a Twitter account dedicated to reporting on actual Ontario snow news @NewSnowOntario.

We can only assume Stu Barret is overjoyed.