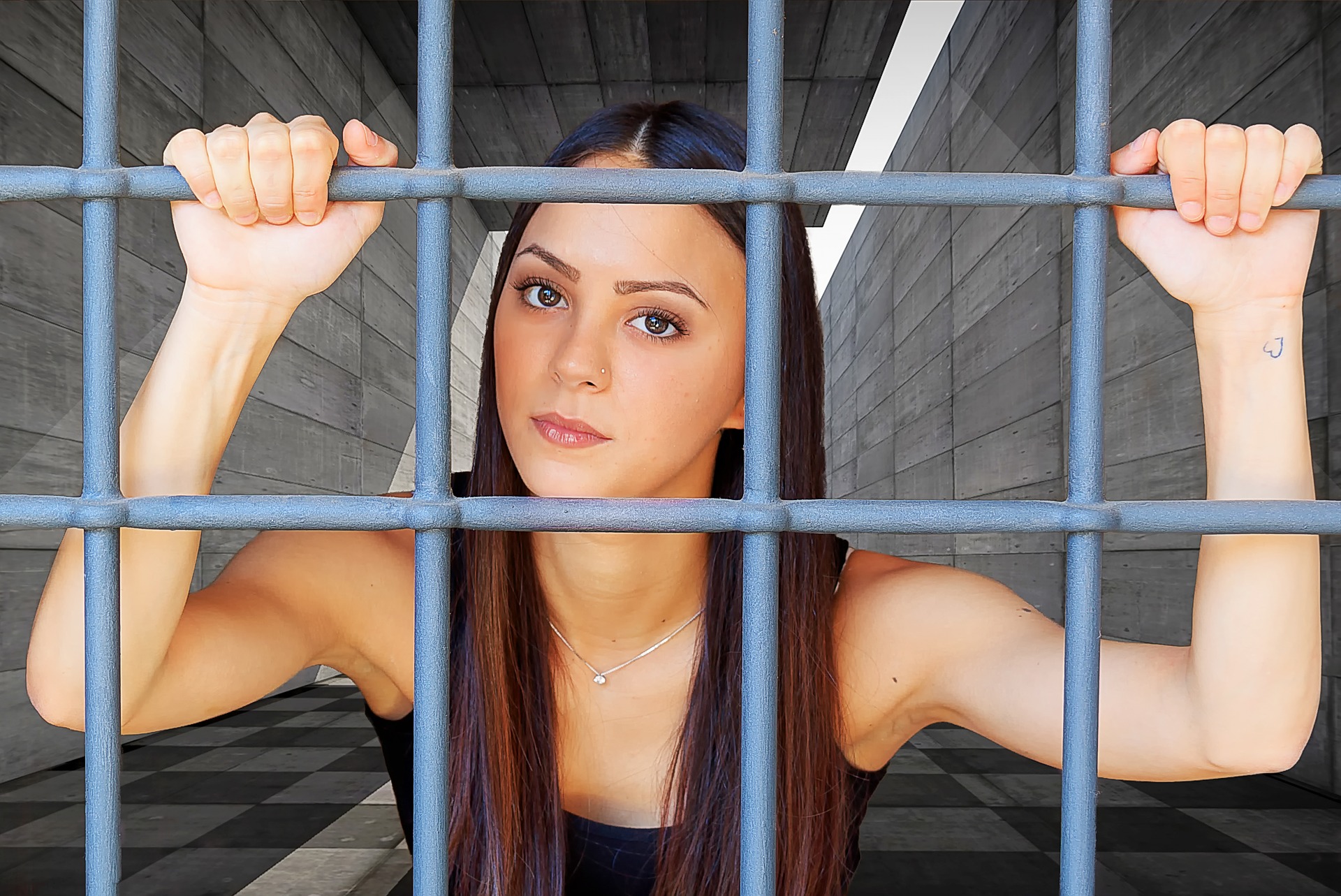 NORTH BAY — In attempts to gather more information from inmates, The North Bay Police have launched a campaign that will take the nation (and possibly the world) by storm!

“The idea is fairly simple,” explains Sergeant Jeanette Lawrence. “If a prisoner provides information that is valuable to law enforcement, they will be rewarded with a conjugal visit with the expectation of consensual intercourse. The visitor can be male, female or anything in between. We view this program as very inclusive.”

The idea may seem unusual, but it has started to catch on. The first trial program started in October 2017, and concluded a year later in North Bay. Coupled with the oversight of Lawrence and her task force, the initiative has resulted in positive results.

North Bay is the first city in Canada to adopt the “Snitches get Bitches” program full time.

We sat down with Public Relation Director Scott Friday to talk about what went into forming the program.

“Sergeant Lawrence came to me with the idea,” explains Friday. “Well, an idea. Her idea was to get information from prisoners, so we had to beef it up.”

“I like serial killer docs, and there’s no shortage of women who throw themselves at these type of men. From there we established the name. We built on the phrase ‘Snitches get Stitches’ and thought we’d make it positive. You know, subvert expectations.”

“Then we contacted these criminal groupies and made a mailing list. When we get what we call a ‘Snitch’ we put an email out to what we call a ‘Bitch’. If there’s a match, then they’re off to the races.”

“While I am pleased with the results that the program has yielded, I am irked by the name,” says Sergeant Lawrence. “It is unprofessional, but the name ‘Prisoners Exchanging Information that Is Valuable to Law Enforcement for Consensual Intercourse’ tested very poorly with the focus group.”

There are plans to bring “Snitches for Bitches” outside the four walls of the prison, but more expansive research still has to happen.

This reporter, for one, is glad about the introduction of the street test and just wants everyone to know that I’ve got dirt. Serious dirt.