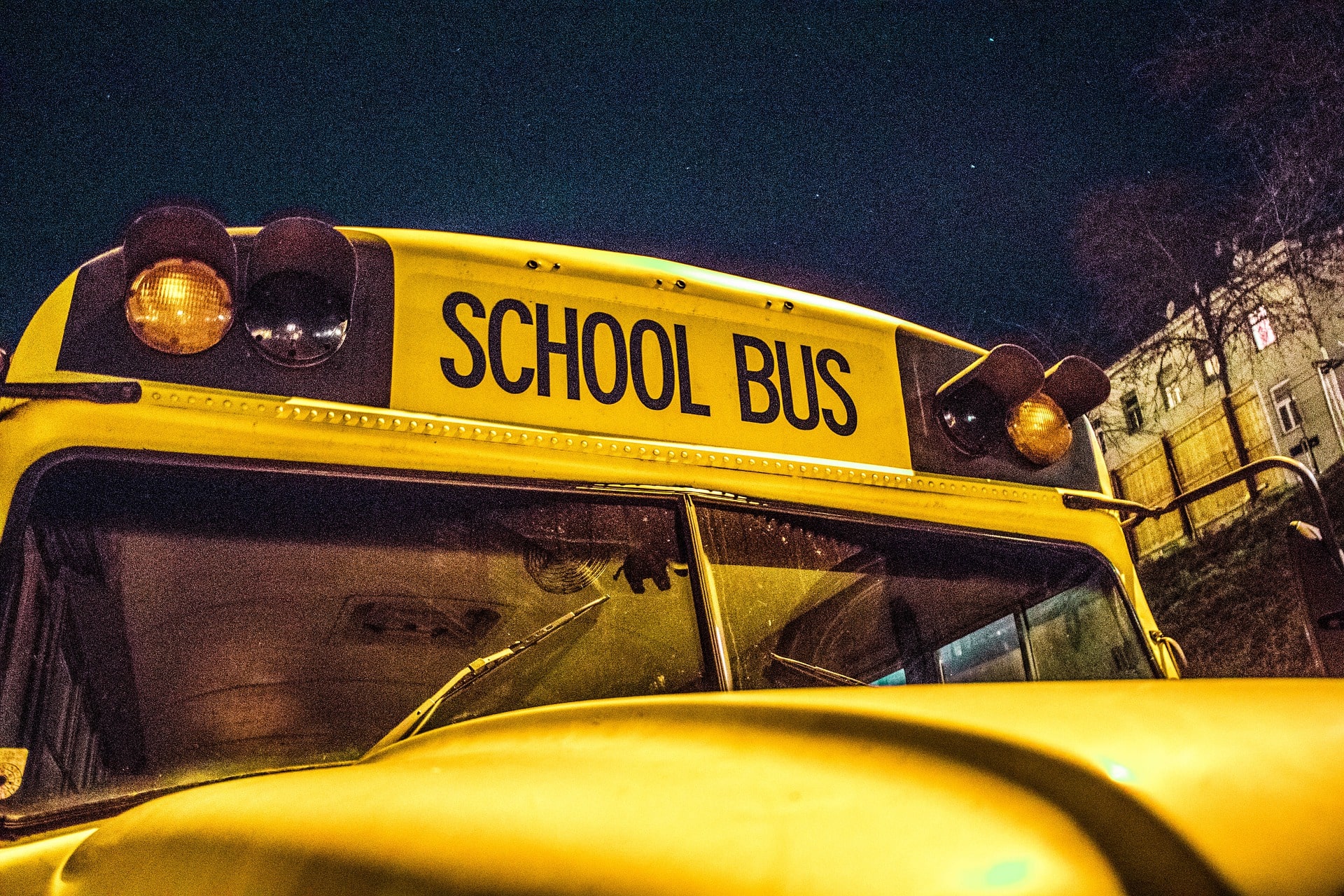 Starting early next week, Rousseau’s custom 35-foot school bus will start leaving from the vacant lot off Wyld St. at 10 am daily before depositing its downtown passengers “somewhere” in the Airport area.

“I haven’t set a single drop off point,” says Rousseau. “It could be on Surrey, Tower, Greenhill, Golf Club, Pearce. We’ll choose a new spot each day to keep things fun.”

Rousseau says the ride to the Airport area is free and that anyone can come on board.

“The bus has a lot of room too, so if they want to bring some things or some friends with them they can. I won’t stop them. It’s sort of a ‘anything goes’ shuttle service.”

What spurred Rousseau, who is newly retired, to offer a shuttle bus for those downtown?

“Well, it seems to me that a lot of the people around the downtown go by foot or by bike, and Airport is a long ways away from Main St.”

“So I thought that offering a free bus service would help them really explore the city.”

“There’s only so many times you can look at the hollowed out husk of The Sands Inn before it gets depressing, you know?”

Rousseau says he expects some pushback from Airport area residents.

“I want to assure them that the bus won’t bother anyone. I know it’s big, but I’ve given it a really nice paint job and have tried hard to muffle the sound of the engine.”

“I also attached one of those ice cream music speakers to it so that everyone, especially kids, will be happy to hear it coming.”

As an extra bonus, Rousseau says the bus is a two-way shuttle.

“I’ll offer a return service for anyone on Airport who wants to come back with me. Not only will I be bringing the downtown to you, but I’ll also gladly bring you to the downtown.”

Rousseau hopes that Airport residents will take him up on the offer.

“Supporting the amazing restaurants and shops downtown is the first step to a happy and hearty North Bay.”

“We can only have a healthy city if everyone supports the city as a whole.”