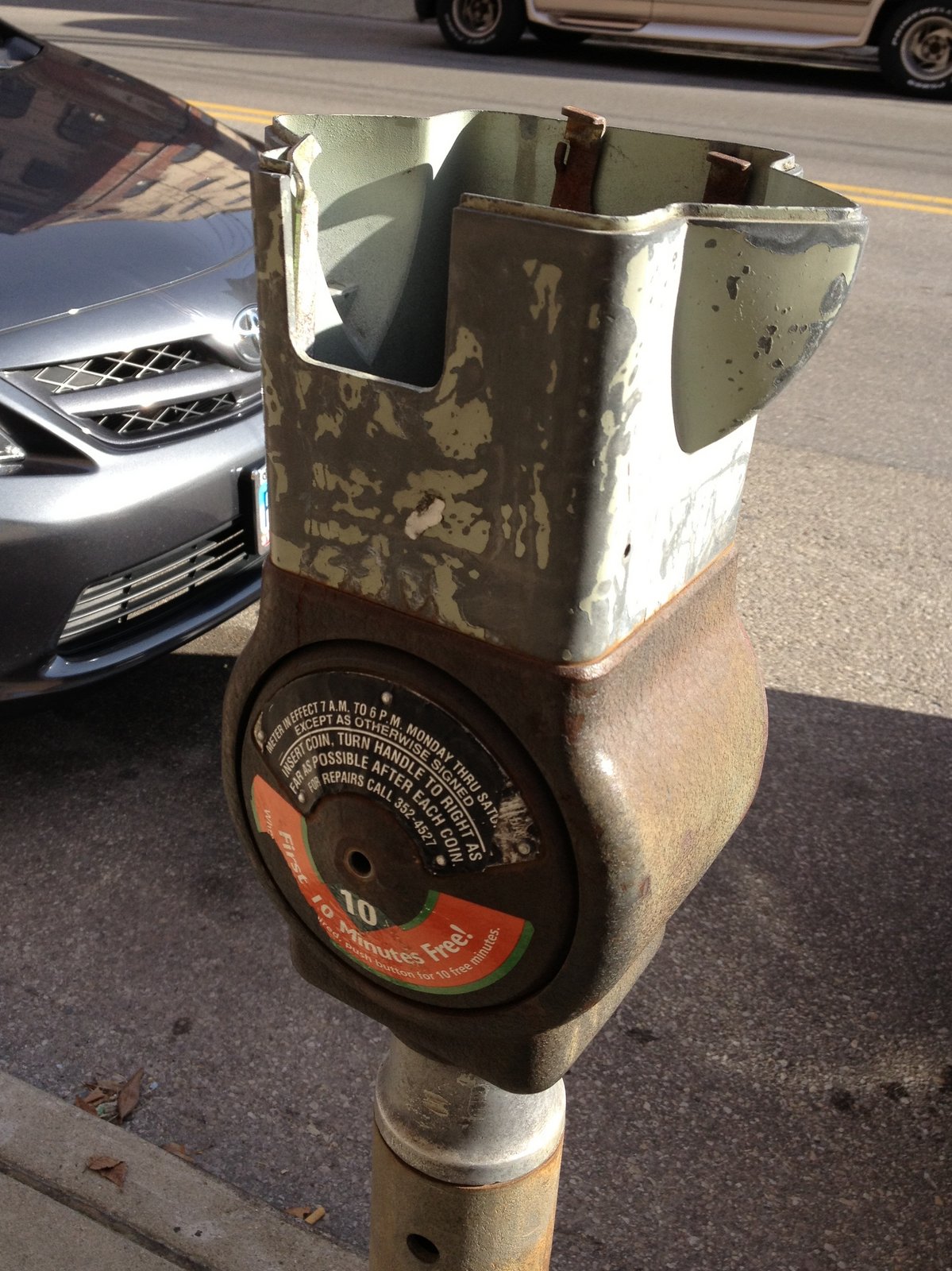 The Mayoral Candidate began his destructive frenzy by stopping his car on Main St. West, getting out, taking note of the wind’s direction, and then delivering a devastating roundhouse kick to the nearest parking meter.

As a crowd gathered and media began to show up, Sheldon was overheard repeatedly launching expletives at the meters, along with numerous Molotov cocktails.

“DEATH TO EVERY PARKING METER!”

Slapping himself into a murderous rage, Sheldon then uprooted an entire ticket printing station, before throwing it into the Guardian Drugs parking lot.

Frogette was last seen, shoulders heaving, abs glistening, and pectorals peccing as he slung around a 15 lbs. sledgehammer.

Not to be outdone, Will Boissoin later showed up at the Capital Centre, where he attempted to kick the building over.

Boissoin was later rushed to hospital.