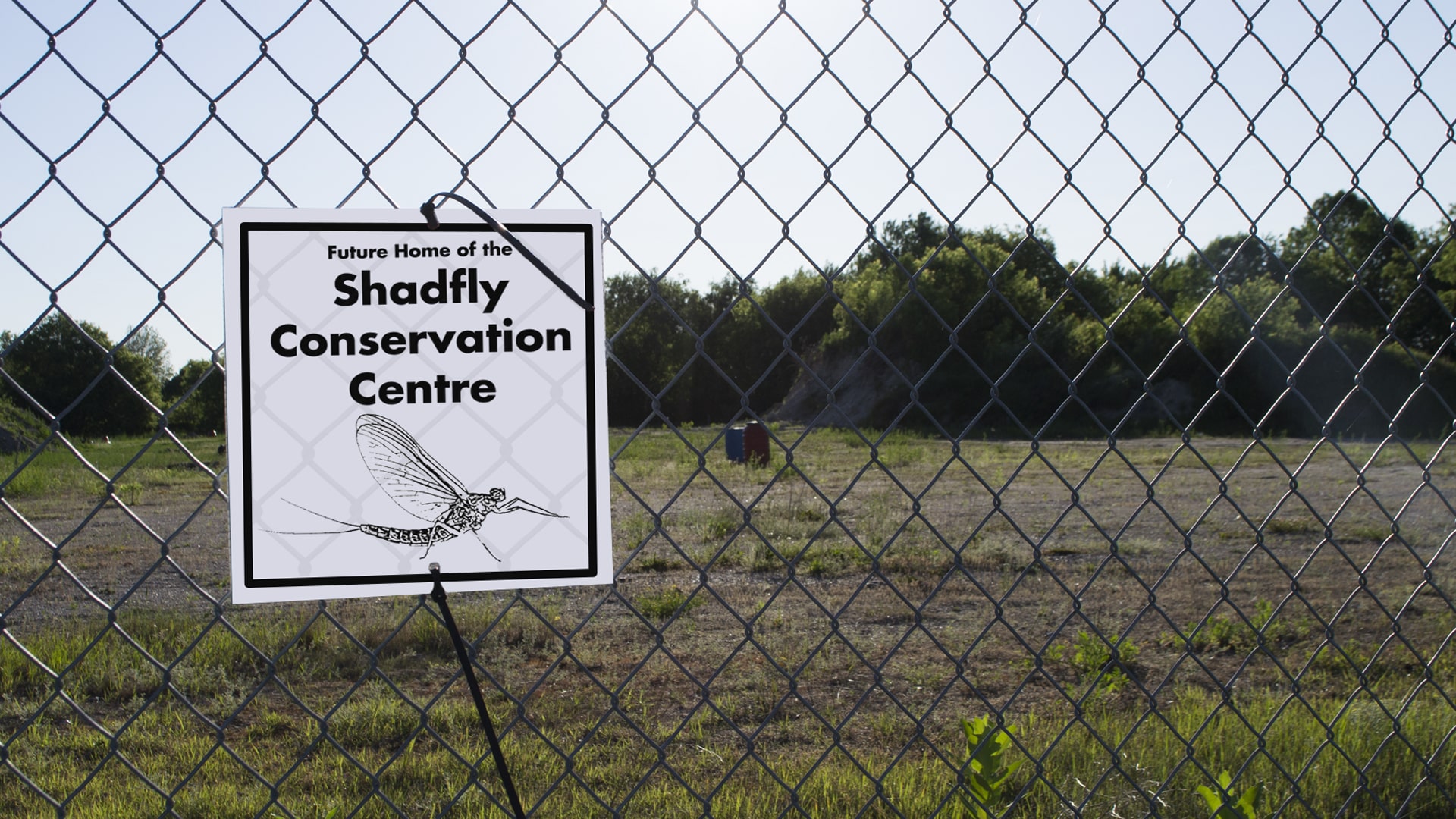 The Shadfly Conservation Centre, a new building to be constructed along the waterfront, was greenlit for development by City Council on Tuesday.

The superstructure will house shadflies as they make their mass exodus from Lake Nipissing.

City Councillor Vic Tikus says that he is proud to have spearheaded the project.

“We really listened to the people this time,” smiles Tikus, “after the whole turtle fiasco, we’ve committed ourselves to making sure that these shadflies have the safest place possible to live out their incredibly short lives.”

The new center will boast 50 foot tall lights that will remain on all night, netting and glass panes for the insects to land on, and a large open space to help facilitate a “peaceful passing on.”

“We’ve also installed seating for those who want to come watch the beauty, mystery, and rapid death of these lovely creatures,” smiles Tikus.

When asked how the city would be funding such an enormous project, Councillor Tikus was quick to quell the fears of taxpayers.

“Besides, what sort of monster would put a price on protecting nature?”

Citizens have been quick to point out that shadfly season only lasts from 3 to 4 weeks.

“That’s true,” says Tikus, “and we’ve been cleared to use the facility how we see fit when the shadflies aren’t in season.”

In between shad seasons, the city plans on renting out the building to local businesses.

“And maybe a sports team or two,” mutters Tikus under his breath.