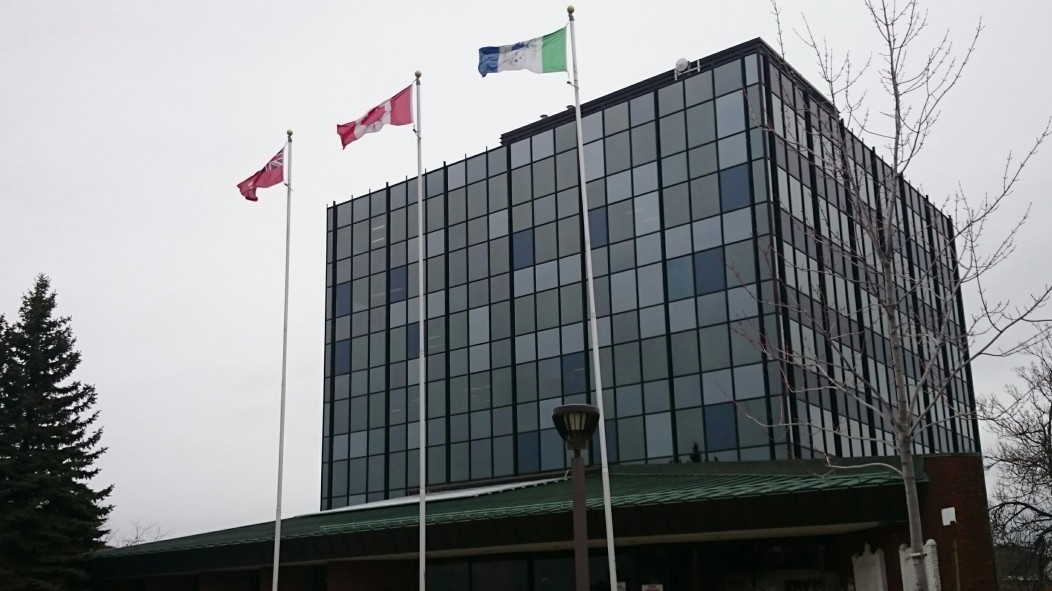 As June enters its final two weeks, many locals look to the lake with growing unease. There, they know, wait hundreds of thousands of shadlies.

“They get everywhere,” says City Councillor Vic Tikus. “They stick to things. They stick to people. The cover our cars, our homes, and our businesses. They don’t pay any taxes and I hate them!”

“So in response to this unprecedented threat we have decided to lock down City Hall.”

Council unanimously passed a motion Monday evening to lock down City Hall until the insect menace has passed.

“You don’t understand,” continues Tikus. “City Hall is so close to the water… It’s like going to work inside a massive, wriggling, crunchy bowl of Jell-o.”

“When Jorge goes out and sprays down the windows, the whole place smells like that Fish Taco truck on a Wednesday afternoon.”

Lock down was initiated yesterday, but had to be called off temporarily when several city staff were still in the building. The lock down was lifted long enough for “almost all” of the City employees to leave.

“We told Robert to get out, and he wouldn’t listen,” says Vikus. “He was trying to set a new spider solitaire record. Well, now he has two whole weeks to play.”

“Good luck with that, you stubborn bastard.”