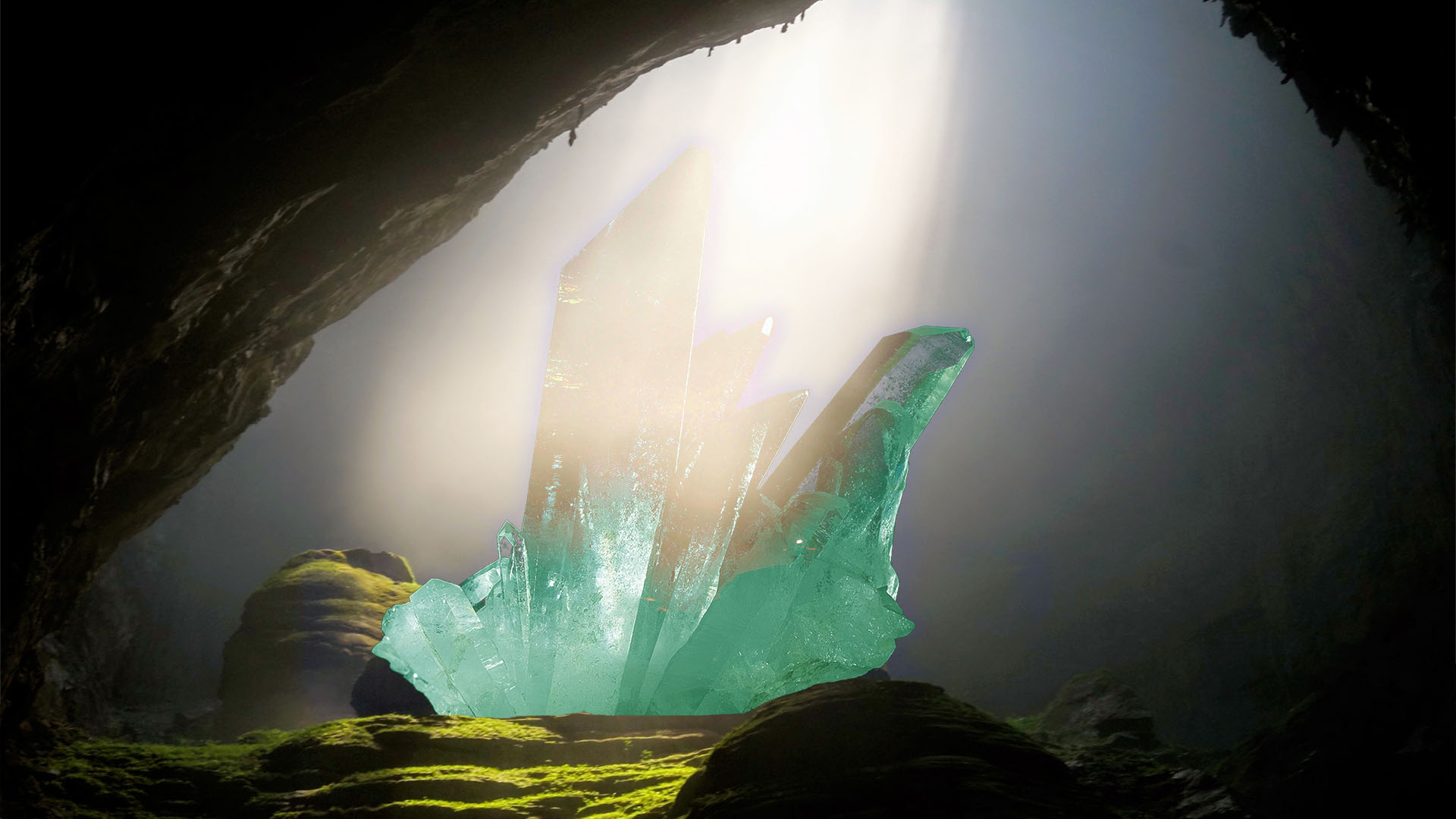 The nearly 80 foot tall, faintly incandescent jewel was discovered by a group of intrepid scientists in early August.

“To be honest, we weren’t originally looking for the crystal,” explains geologist Bruce Deveau. “Hallie dropped her keys into a sinkhole on Regina and we drew straws to see who would go down and get them.”

“Instead, we discovered the crystal and, like, a million super gross cigarette butts.”

The three Nipissing graduates: Hallie Law, Deitra Hudson, and Bruce Deveau, began studying the crystal and made a startling discovery.

“It pulls people back into North Bay,” says Law. “When someone leaves the city to live somewhere else, the crystal begins to glow and slowly brings them back.”

“That’s not the strangest thing, though. It also hums when it does it. Not a metallic or crystal-like hum either; it’s a human hum.”

Deitra Hudson, an analyst, says that the crystal works by “gently, gradually pulling people who have left the city back to North Bay.”

“The elderly or soon to be retired seem to feel it the most.”

“Think about it – for every story you hear of someone moving away and being successful, there’s easily 4 other stories of people moving back.”

Elsewhere, City Hall has begun its own investigation of the crystal.

“We’ve been trying to find a way to change its frequency to attract investors,” says City Councillor Mac Bain.

Progress has been slow.

“It’s kind of tough to get anything done because Councillor Tignanelli keeps trying to make a laser out of it. Strangely enough, Mark King didn’t even seem surprised to hear about it. I think he’s been secretly smoking down here.”