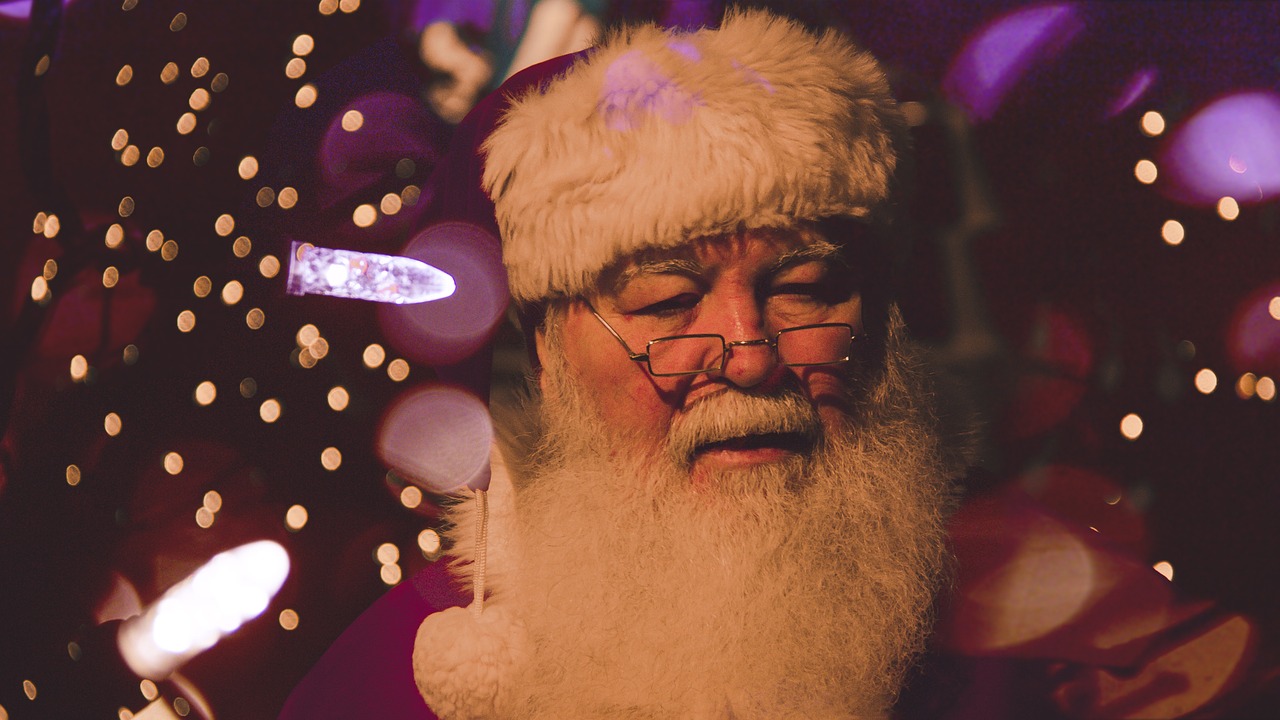 NORTH BAY — Those waiting for a visit from Jolly Saint Nick this Christmas in North Bay may be in for a disappointment.

As NORAD sets up to track Santa during his world-wide gift giving trip on Christmas, a spokesperson from the Santa Tracker delivered some disturbing news for North Bay.

The North Bay Bay asked for the information to be verified, which it was by head of the Santa Tracker Program, Jim Wright.

“Confirmed. Santa is not visiting North Bay,” says Wright. “It is not an oversight. Santa has chosen to avoid that city.”

“I will not speculate as to why.”

But Marlene Opal did offer some insight.

“I’ve spoken to the North Pole and want to reiterate that they love North Bay, but that word came from the top not to visit. I guess Santa is a big fan of Christmas movies, and North Bay’s decision to ban the use of fake snow really upset him.”

“I mean, that single decision alone probably cost North Bay at least half of the $22.7 million they brought in last year from the film industry.”

“And if there’s anything Santa feels stronger than his love of Christmas, it’s his hate for absolute morons.”