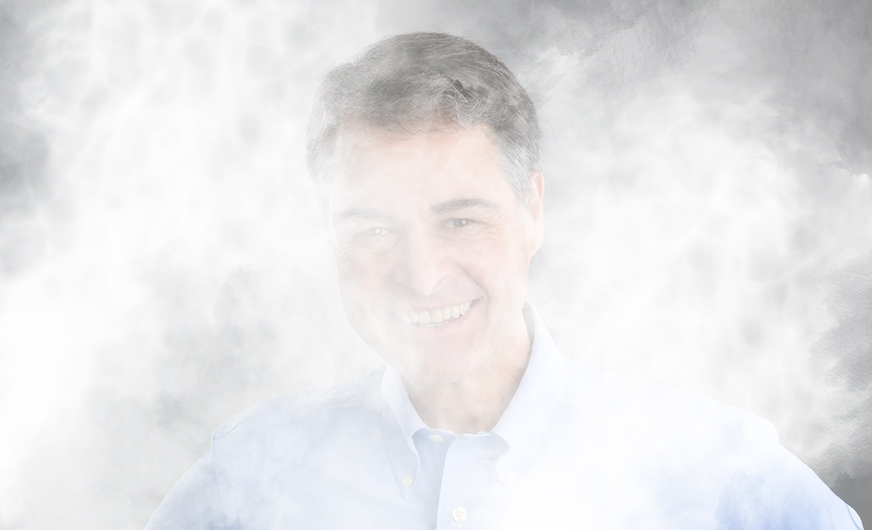 NORTH BAY — In a landslide victory that surprised no one, Anthony Rota is again the MP for the Nipissing-Timiskaming riding.

Following the official count, Rota took to the stage at The Davedi Club to make his acceptance speech.

“I want to thank everyone who voted for me,” said Rota. “Everyone who believes in what I’ve done, and in what I’m doing. Thank you to my wonderful family, and my friends, and to everyone in North Bay and the area.”

“Thank you all – and goodbye.”

Rota then threw down a smoke bomb and disappeared before the stunned audience.

Confused and bewildered, the crowd began to leave once the hors d’oeuvres were finished.

“You want to know where Rota’s was these last four years?” grins Conroy. “He’s been training. Jiu-Jitsu, taekwondo, krav maga, hapkido, kung-fu, mamba-sambo: Rota knows them all now. He can kill a man six different ways from a seated position.”

Conroy looks around and then drops into a whisper.

“You all should be happy we never see Anthony Rota,” breathes Conroy. “Because it you see him, it’s already too late.”