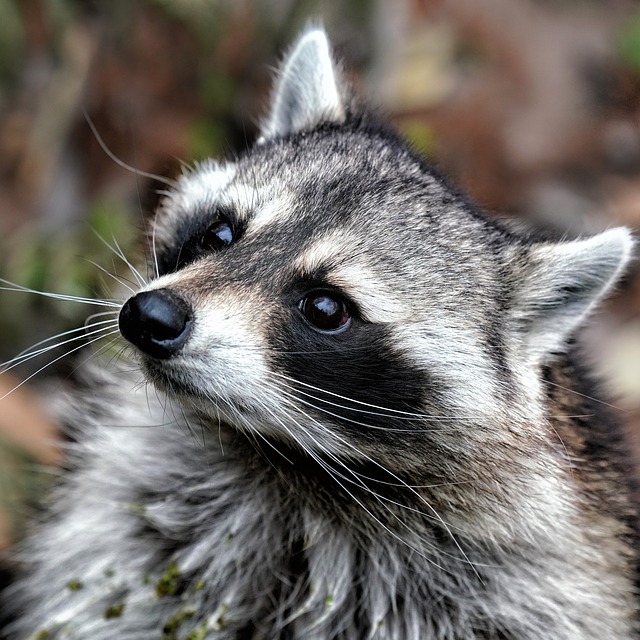 NORTH BAY — Following the bust of an illegal raccoon fighting ring in North Bay, 40 raccoons have been up for adoption at both The North Bay Humane Society and out of Sudbury.

As of December 11th, The Humane Society has reported that 28 of their 34 raccoons have found new homes.

“It’s really heartwarming,” says employee Rhett Browne. “Knowing the intense physical and mental training these raccoons went through to face each other in deadly one-on-one combat, people have still adopted so many of these incredibly tough, lovable little guys.”

Browne says that while some are initially put off by “the sheer size” of some of the former “Coon Clashes” competitors, many have come around to see the raccoons as “buff friends in need of a home.”

“I understand it can be a little off-putting knowing that your pet raccoon could potentially take down your family dog, but sometimes that’s a risk worth taking.”

The original bust of the Raccoon Fighting Ring found 40 battle-hardened raccoons, and one extra special competitor.

“We originally thought it was all raccoons,” says Browne. “But the police also found one angry beaver. Seems like they might have been training the raccoons to ride beavers for some sort of jousting contest.”

“We couldn’t put the beaver up for adoption, but I understand the MNR has found him a home.”

“Oh yeah, we released Subject B into Laurier Woods,” says MNR Officer Lila Barr. “I guess you could say it’s working well. He seems to have taken to destroying all the dams he can find, which is a little disturbing.”

“But on the bright side, the local raccoon population has dropped some.”

Perhaps the most infamous of the raccoon combatants was “Bob,” who Coon Clash organizers deemed ‘too dangerous’ to fight.

Shortly after his arrival, Bob was adopted by Ray and Brenda McGibbon, who have found Bob to be “well-behaved and quiet.”

“He doesn’t do much other than sit and watch, really,” says Ray McGibbons. “My wife says he’s ‘seething,’ but I think he’s just relaxing. Bob’s had a hard life.”

Brenda McGibbons agrees that Bob has been a model raccoon.

“He eats, he sleeps, and he watches,” says Brenda. “Sometimes I turn around and there he is, watching. Always watching.”

Ray says Bob has been good with everyone, and has been a great comfort since the disappearance of their family cat.

“I know this is unrelated, but if you guys do publish this, could you put a call out for my cat ‘Twinkles?’ She’s been missing for a week.”

The North Bay Humane Society says that with only 6 raccoons remaining, they expect that all the former fighters will have homes by New Years.

“They’d make a wonderful Christmas gift for a teen,” says Browne. “Not a child though. Please don’t put them near anything smaller than 50 lbs.”

“I encourage everyone to bring home a little bundle of joy this Christmas. Please, consider letting a 40 pound ball of fur, scar tissue, and hard, battle-trained muscle coupled with two suspiciously dexterous hands into your life and home.”