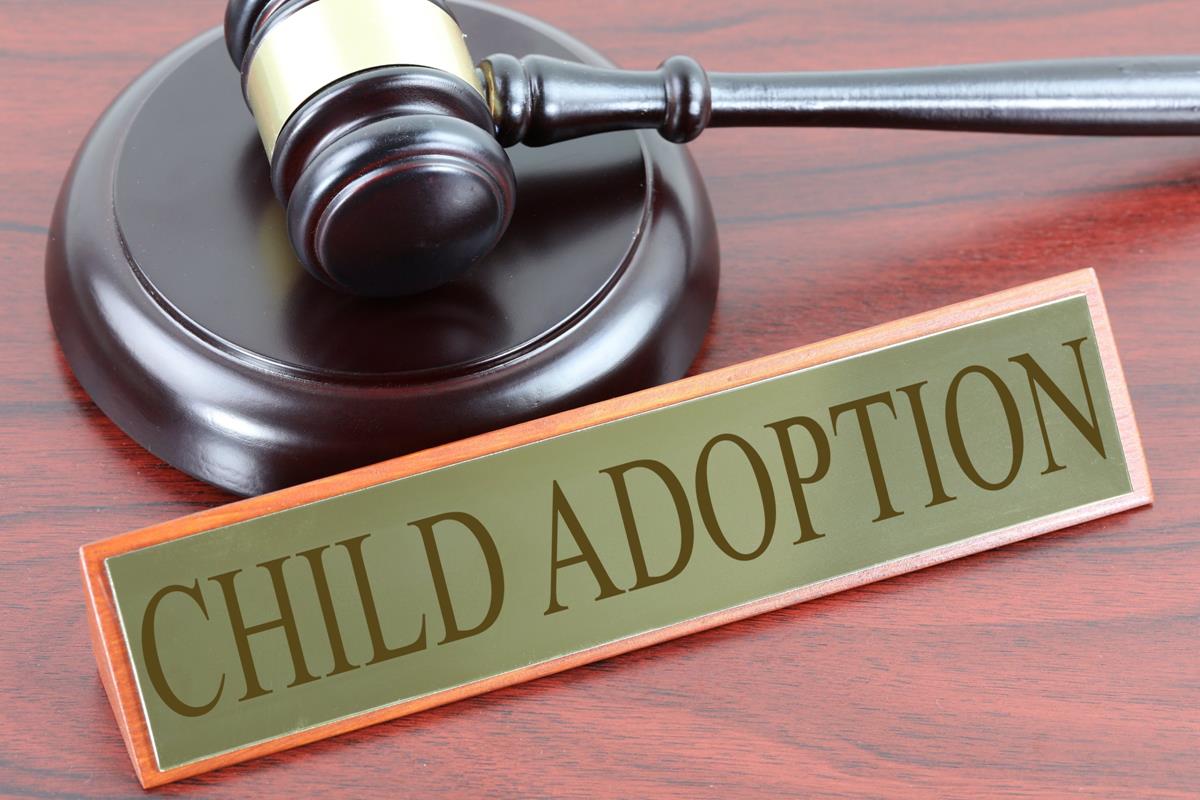 ONTARIO — Two days after the Provincial Government declared it would compensate parents who have school-aged children, the Ontario Adoption Council has reported that adoption request rates have risen by 800%.

“It’s unprecedented,” says OAC member Prisca Noor. “Never before have I seen such a drive for people to adopt orphaned or abandoned children.”

“Unfortunately, it takes a lot of time and paperwork to adopt a child, and some people are demanding multiple children right away, which simply can’t be done.”

The Ford Government says it will pay parents $25 to $60 per child should Ontario teachers go on strike, and North Bay local Larry Bonner is taking advantage.

“Yeah, I asked about adopting from Canada,” says Bonner. “Apparently it takes months to get a kid from here.”

The $48 million a day for strike compensation price tag doesn’t bother taxpayer Larry, nor does the prospect of having to care for six children.

“I made sure one of ’em was old enough to look after the others, so I’m set.”

“I’m all for the teacher’s strike now – if they could just keep it going for another 20 years or so, I’ll finally be able to retire.”