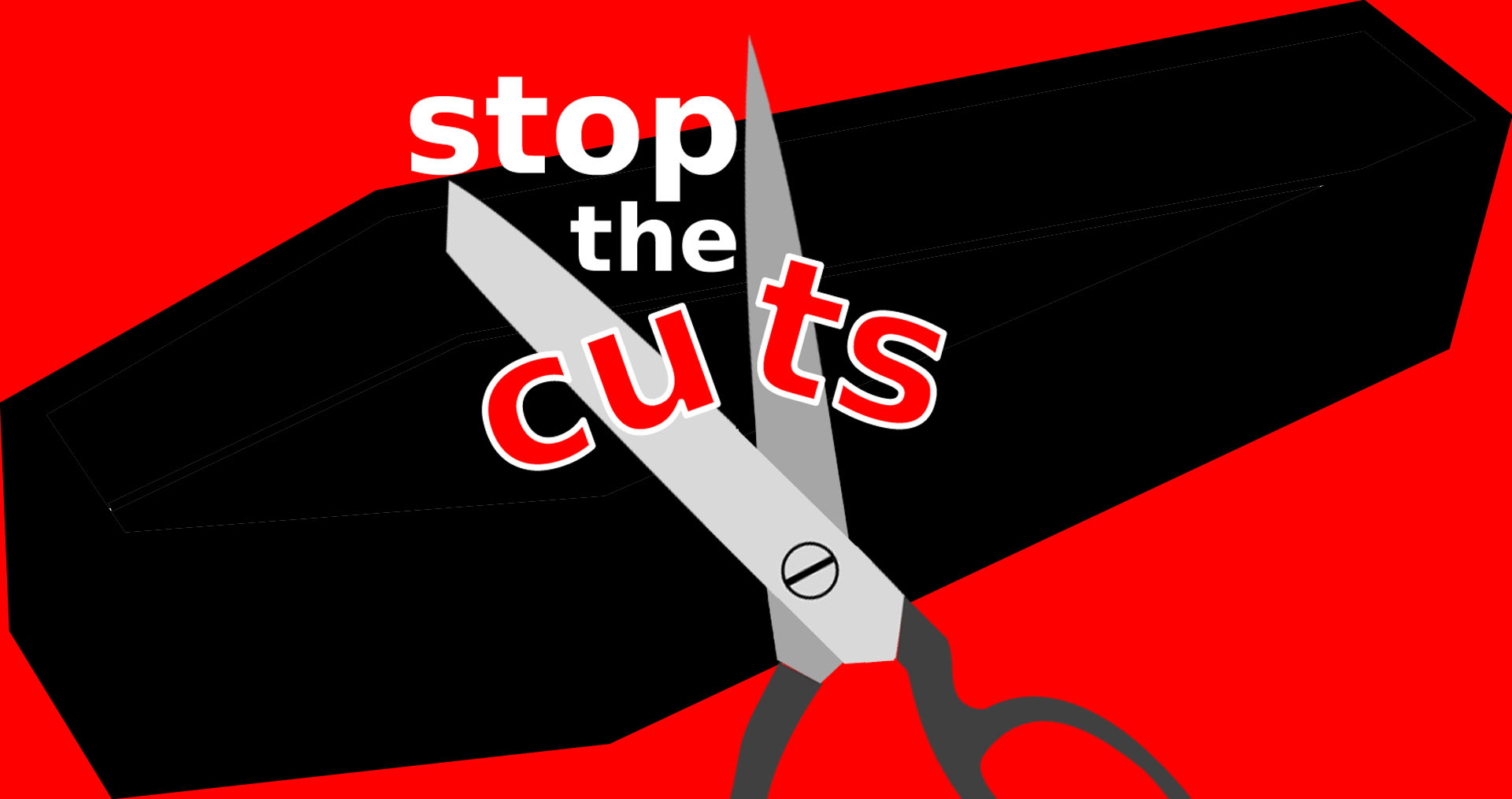 NORTH BAY – On Saturday afternoon, a coffin with “Stop the Cuts” painted on it was placed at the front door of Nipissing MPP Vic Fedeli’s constituency office on Main Street during a protest against the decisions Premier Ford has made throughout his first year in office.

Saturday night, a group of teenagers set on vandalizing the coffin made a grisly discovery: there was a body inside. It was after this that the police began their investigation.

“A body has been found in the coffin delivered to Vic Fedeli’s office today,” announced North Bay Police Sergeant Jeanette Lawrence Saturday evening. “As of now, we are uncertain if this is a poor choice to dispose of a body or a blood sacrifice to Vic Fedeli. Either way, we are, as of right now, 100% certain this is Netflix ‘Making a Murderer’ level stuff.”

The body had no identification. Police arrested the protesters involved, and other suspects within the area, but there was nothing linking it all together. The North Bay Police had to resort to showing random strangers pictures of the body on Facebook, in hopes that it would result in a lead.

Gene Idol is the Funeral Director at the small Drive Thru-Funerals open on Worthington Street. He woke up Sunday morning, much like he wakes every other morning, by suddenly sitting up with his arms crossed across his chest. He then made some coffee and sat down in his favourite chair to check Facebook. One of his friends had shared a photo of the body in question. Gene recognised that face. He rushed to his phone app to call the police.

“I knew that face,” says Idol. “Plus the sloppy makeup work that Marge did was a dead giveaway that he was clearly an embalmed body ready for an open casket.”

“At some point, the protester’s coffin must have gotten mixed up with my coffin. I’m shocked we didn’t notice this at the funeral. It was open casket and everything.”

“It was a simple mistake,” says Idol. “They (the protesters) were walking down the street with the coffin, en route to the rally. They sat the coffin down in front of our Drive Thru-Funeral location to respond to a text, because it’s hard to carry a coffin and text – I’ve made plenty-o-mistakes doing that.”

“I was clearing out some clutter from the storage room and put the man in the coffin outside, just to free up a bit of working room. You know, tidy up before the wake starts. They picked up the coffin with the body, and we buried empty cardboard that contained nothing but dissatisfaction for the Provincial Government.”

“It happens all the time to be honest.”

“After a wild day, one of North Bay’s greatest mysteries turned out to be a simple mistake,” summarized Sergeant Lawrence. “Now the police can focus on what’s important in North Bay – picking and choosing which laws to enforce.”