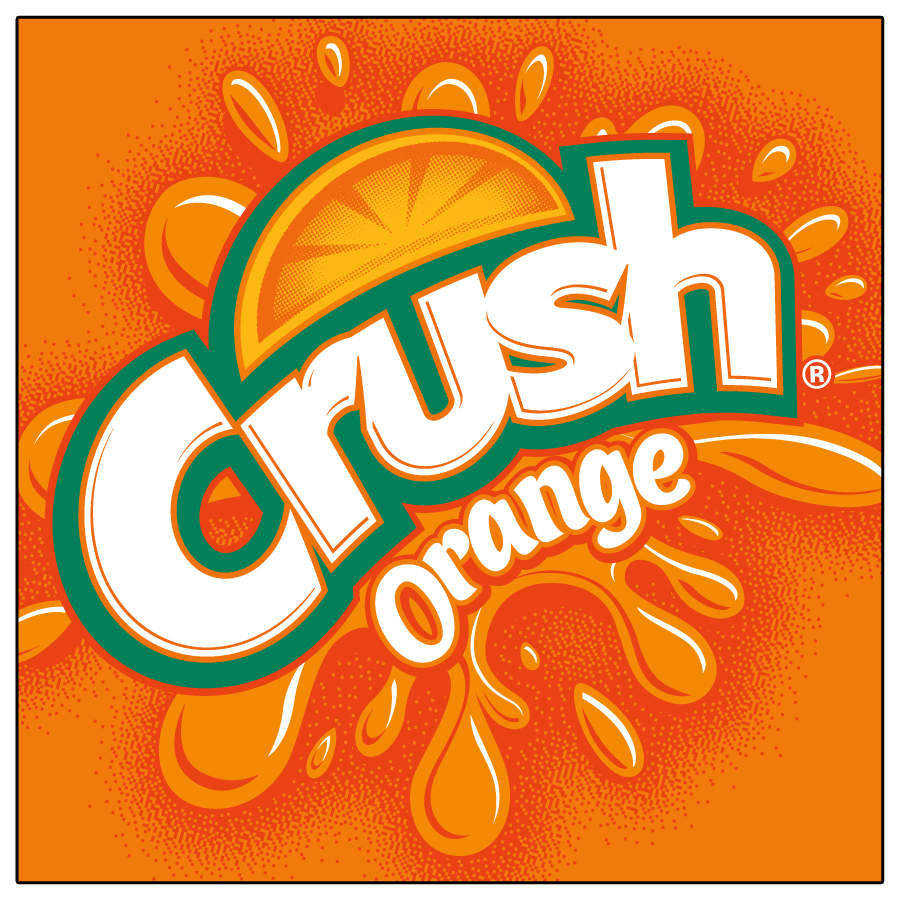 NORTH BAY — “Orange Crush,” the popular soft drink found throughout Canada, does not have a fan in Vic Fedeli.

Standing outside City Hall this morning, Fedeli spoke to reporters about his pure, “undying” hatred for the pop.

The carbonated, orange-coloured pop was created in 1911 by Canadian chemist Neil C. Ward. Early in its history the soda contained actual orange pulp, though this was added after its production to give it a more “authentic” orange feel.

Fedeli turned a watering, beady eye to those around him.

Coincidentally, “Orange Crush” is also a term used when the NDP win a provincial election, which might be what Fedeli is really talking about. But since that’s not very fun, we’re hoping that this “Orange Crush” soda spin sells some papers before Doug Ford cuts all of the media’s funding and we all have to get “real” jobs.

Fedeli concluded his speech by falling to his knees, arms raised, and screaming:

He is still there as of this posting.