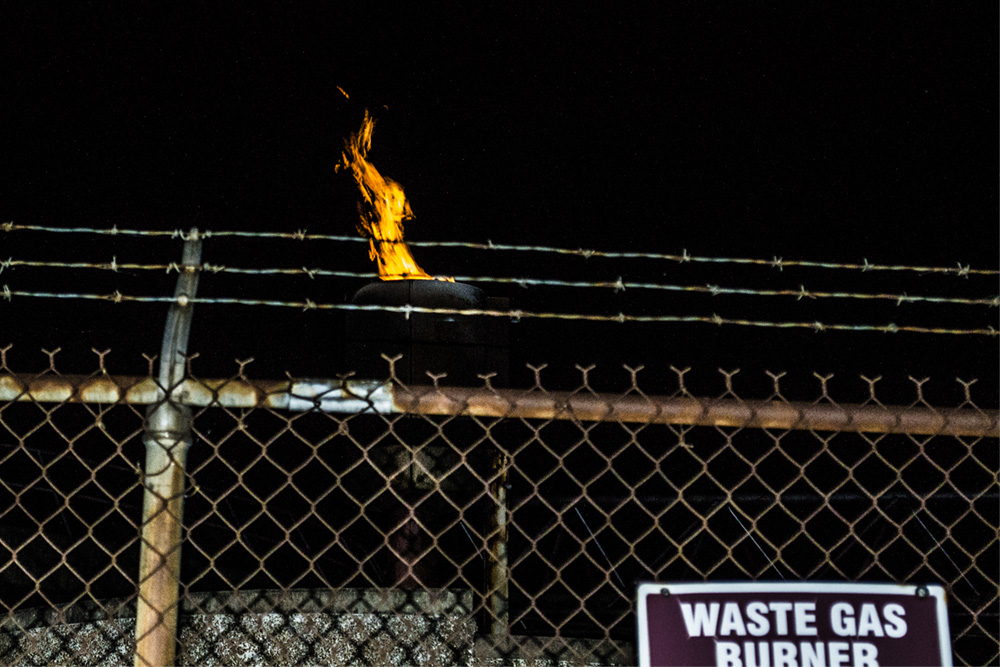 Editor’s Note: This report comes from “R.C.,” who has heard this account from several technicians who worked at North Bay’s Water Treatment Plant between 2008 and 2018. The names of those involved have been changed to protect their identities.

It is December 30th, 2010, and the Olympic Torch is passing through North Bay on its countrywide relay to the 2010 Winter Olympic Games in Vancouver.

The torch will travel throughout the city, held high in the hands of several volunteers. One of its routes will have it travel the length of Memorial Drive – right past the Water Treatment Plant.

Inside the plant, on that cold December day, the pilot light used to burn off the methane produced by the plant’s effluent has gone out. Outside of the plant, a crowd has gathered to watch the Olympic torch pass by.

It is now that two treatment workers devise a plan. What started as a joke is now a mission: relight the pilot with the sacred Olympic flame.

Jay and Mike work quickly. They find a stick of scrap wood and wrap it in a few pages of The Nugget before binding the newspaper and soaking it in a flammable solvent used to clean parts in the plant.

“Can you spare a light?”

The two head outside. Jay stands by the fence and feeds Mike the makeshift torch. Mike is nervous. He swears there’s a cop giving him a dirty look, but he’s determined. The Olympic torch is approaching, and Mike pushes his way up to the escort.

Jokingly, Mike holds up his stick and yells at the torchbearer: “Hey buddy, can you spare a light?”

To Mike’s surprise, the bearer is an old friend from high school, who veers slightly off course to touch the Olympic beacon to Mike’s homemade torch. Mike dips back into the crowd. It doesn’t look like the torch caught.

But as Mike approaches the fence he sees that it did – a light blue flame is climbing up the stick.

Mike runs back to the plant and quickly passes the burning torch to Jay through the fence, losing “a few knuckle hairs” in the process. Shocked, Jay runs the now brightly lit beacon into the facility. With one hand, he manages to get the pilot lit just as the flame turns yellow and the last of the paper blackens and drops off.

Mike and Jay celebrate – not only have they relit the pilot light, they have relit it with the Olympic flame.

From that day on, all of the methane burnt off by the North Bay Water Treatment Plant has been done so using the same pilot light.

So know that since 2010, that bright and blazing ‘pooh light,’ that fiery ‘fart flame,’ that seemingly inexhaustible ‘number two blaze’ has, in actuality, been a proud, honourable, and reverence worthy sacred Olympic flame.