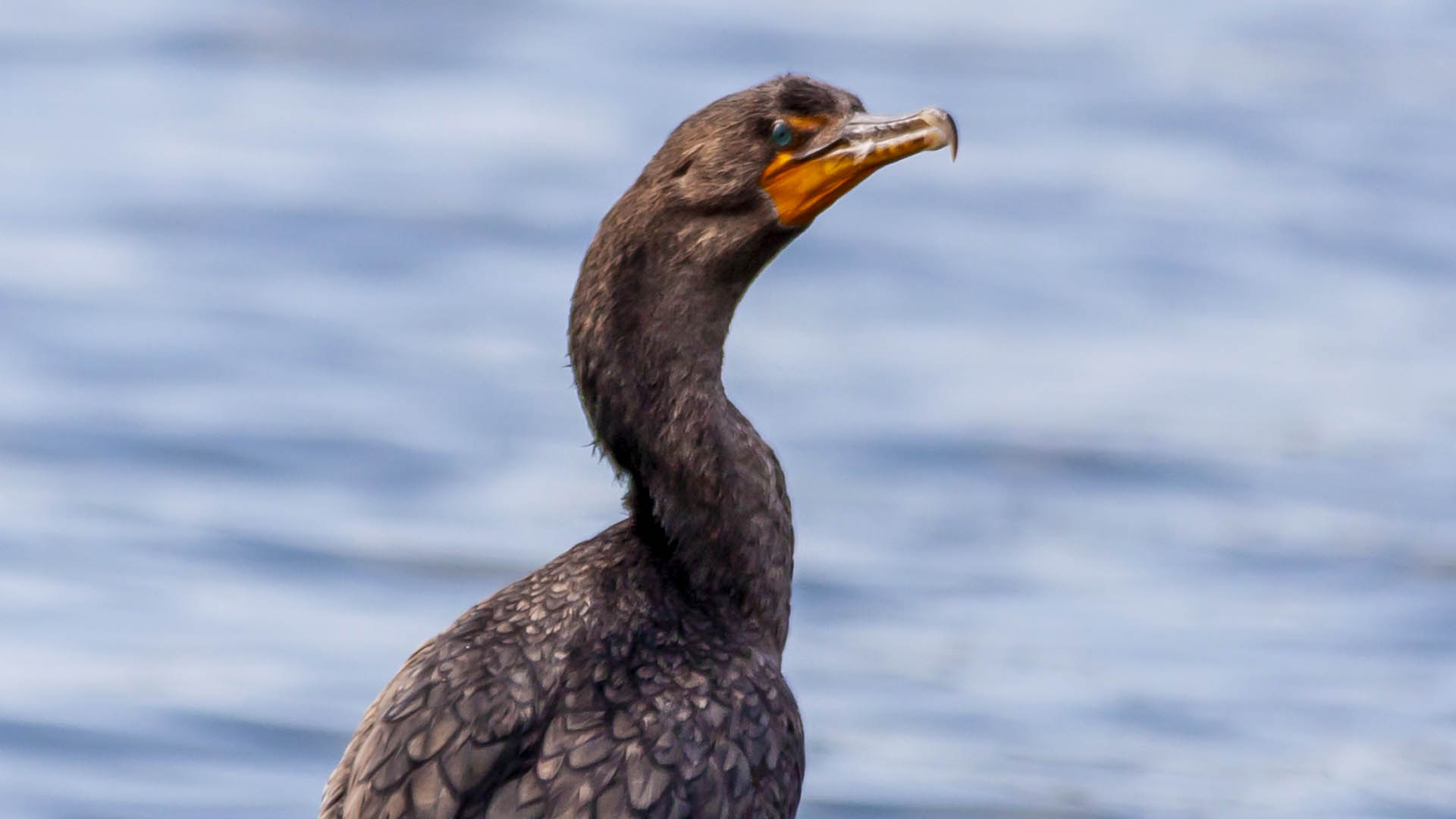 NORTH BAY — The Cormorant, an aquatic bird often mistaken for a duck, has been named North Bay’s “Official Bird.”

The decision comes after a city-wide survey which asked citizens to choose a bird to represent the city.

Councillor Vic Tikus is “surprised, but happy” with the result.

“The Cormorant is a strong bird. They came into the city sometime in the 1970s and really just started taking over. Their population exploded, and I think that’s what North Bay really needs right now. A bigger population and a dominating presence. We need to be more like the cormorant.”

“Personally, I think we should have picked that huge seagull thing that lives behind the Swiss Chalet,” says Buchanan. “I mean, I have no idea what that thing is, but damn – it’s a big ass bird.”

To celebrate North Bay’s new Official Bird, a concert is scheduled to take place at the Kiwanis Bandshell next Saturday night at 7pm. The show will feature the newly formed “Cult of the Cormorant,” fronted by local musician David Gecko Green.

“We’re kinda a niche band,” says Green. “We’re going to do songs about birds and songs by The Byrds. All your favs – ‘Early Bird,’ ‘Blackbird,’ ‘Surfin’ Bird, ‘Bird on a Wire’ and ‘Mr. Tambourine Man.”

Ornithologist Sergey Alles thinks the bird will make a great symbol for the city.

“Cormorants are typically healthy, happy, and long-lived,” says Alles. “They love eating fish, they love their children, and they love to multiply. They have a strong population, and I in no way can see anything bad happening to them in the future – just like North Bay.”

“In a way, this city and its citizens are like the cormorant. We could learn a lot from them.”

“May we all be cormorants on this blesséd day.”