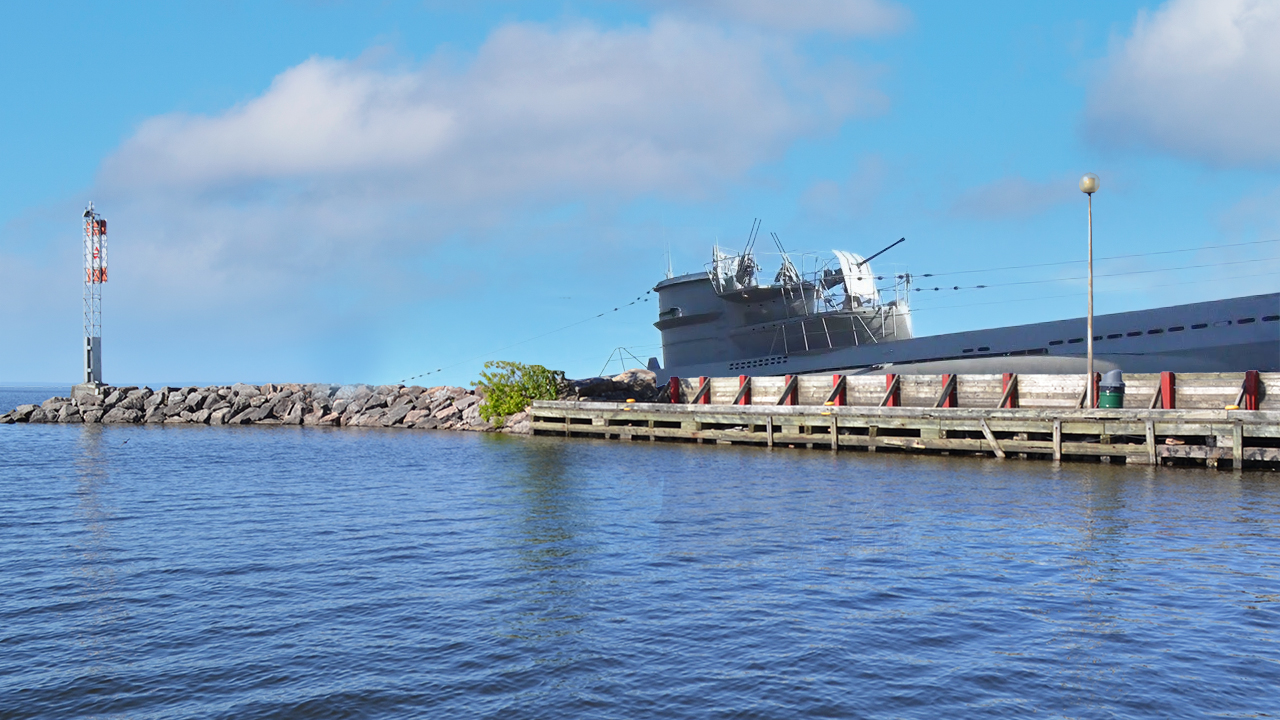 NORTH BAY – For the first time ever, North Bay has topped the U-Boat Growth chart.

The achievement is awarded to the North American city with the most active U-Boats.

“Two?!” screams U-Boat captain Jurg Huffmann. “Scheiße! But where’s the other one?”

Huffmann, who until the report’s release believed he captained the only U-Boat in Lake Nipissing, calls all hands and drops to periscope depth.

Herrmann informs Huffman that they traded the torpedoes in 2019 for toilet paper.

“It’s a huge accomplishment not only for North Bay, but for whoever managed to get a fully-armed, diesel-electric German Type XXI U-Boat into Lake Nipissing without anyone noticing,” says Terrence.

“Er, at least that’s what I’m guessing they brought in.”

“Anyways, what would someone even do with a U-Boat? Do you think they could give people tours of the lake? Or use it to hold the town hostage in exchange for the Manitou Islands?”