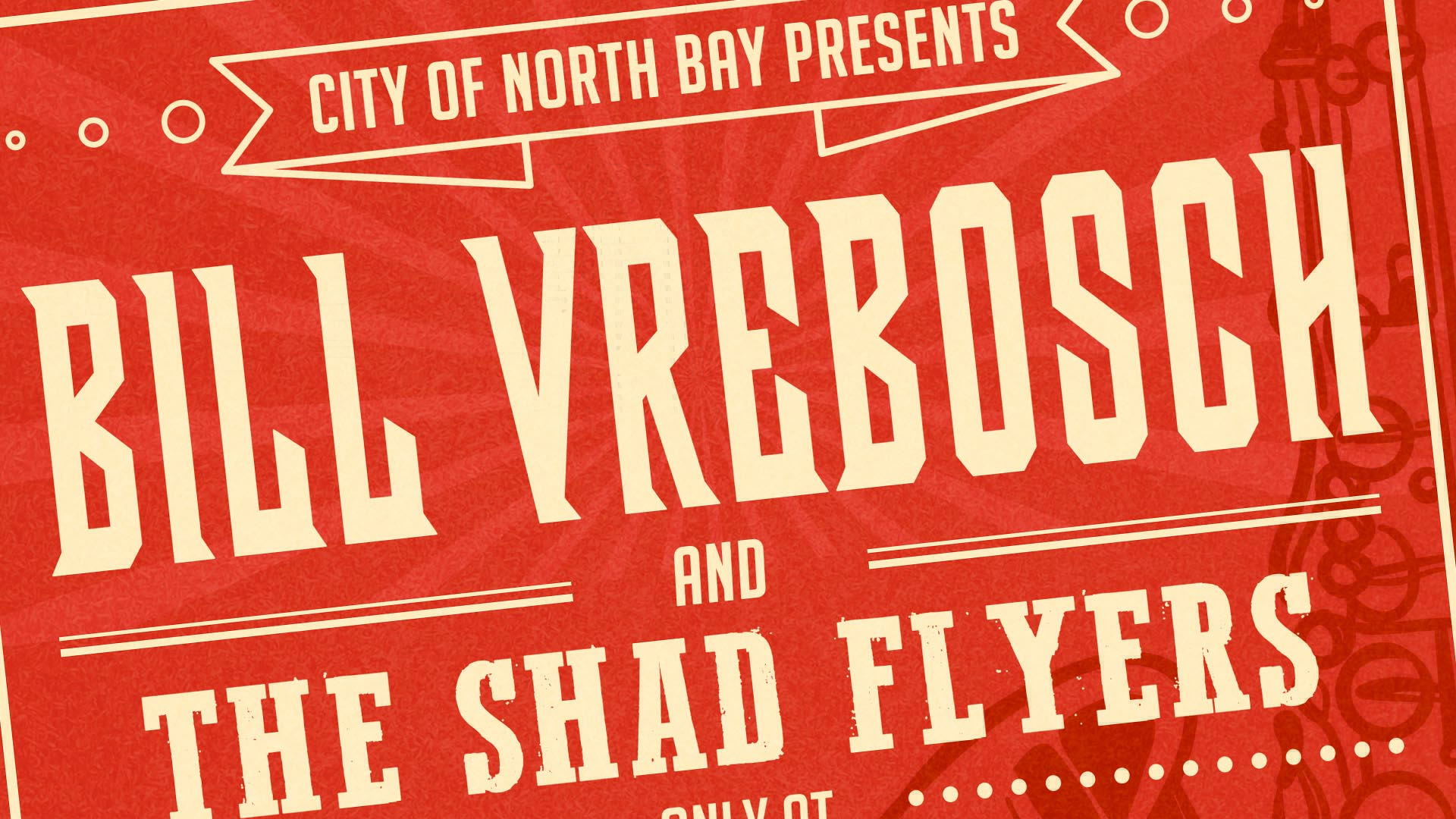 NORTH BAY — In a surprising turn of events, City Council has unveiled a new strategy to address the affordable housing and opioid crisis facing North Bay.

“Our scheme is going to change the face of homelessness as we know it,” began North Bay Mayor Al McDonald.

“We have consulted with the experts: a crystal ball, a talking dog, and the mythical ‘Stone of Birchhaven,’ and we now have a concrete, evidence-based plan to tackle our city’s hardships. A plan entirely led by the venerable Bill Vrebosch.”

In a Zoom meeting, Councillor Bill Vrebosch, adorned with his banjo and pair of gigantic ovular wings, addressed the group.

“Many of you have been skeptical about this new arena project,” said Vrebosch. “But fear not! We now realize that we can build an arena AND solve the homelessness problem at the same time.”

Vrebosch plucked two notes on his banjo and began chewing on some straw.

Bill and The Shad Flyers

“That’s right!” smiled Vrebosch. “We are going to hold a massive concert to get this new arena built!”

“The way we figure it, in about 20 years this new arena will be all run down – you know, barely able to support human life – so when that happens we can move all of our homeless there!”

Vrebosch repositioned himself on his vintage washtub and continued.

“With my musical background, I have created a North Bay-themed cover band: Bill and The Shad Flyers!”

Vrebosch says Bill and The Shad Flyers will be playing locally-inspired classics like:

‘We Built Tent City (On A Private Citizen’s Bankroll)

‘Strangers In My Yard’

The concert, which Vrebosch says will “more than make up for a cancelled Canada Day,” will be held on the former Tent City site.

Tickets are $20,000 a piece. Port-A-Potty services will not be available.