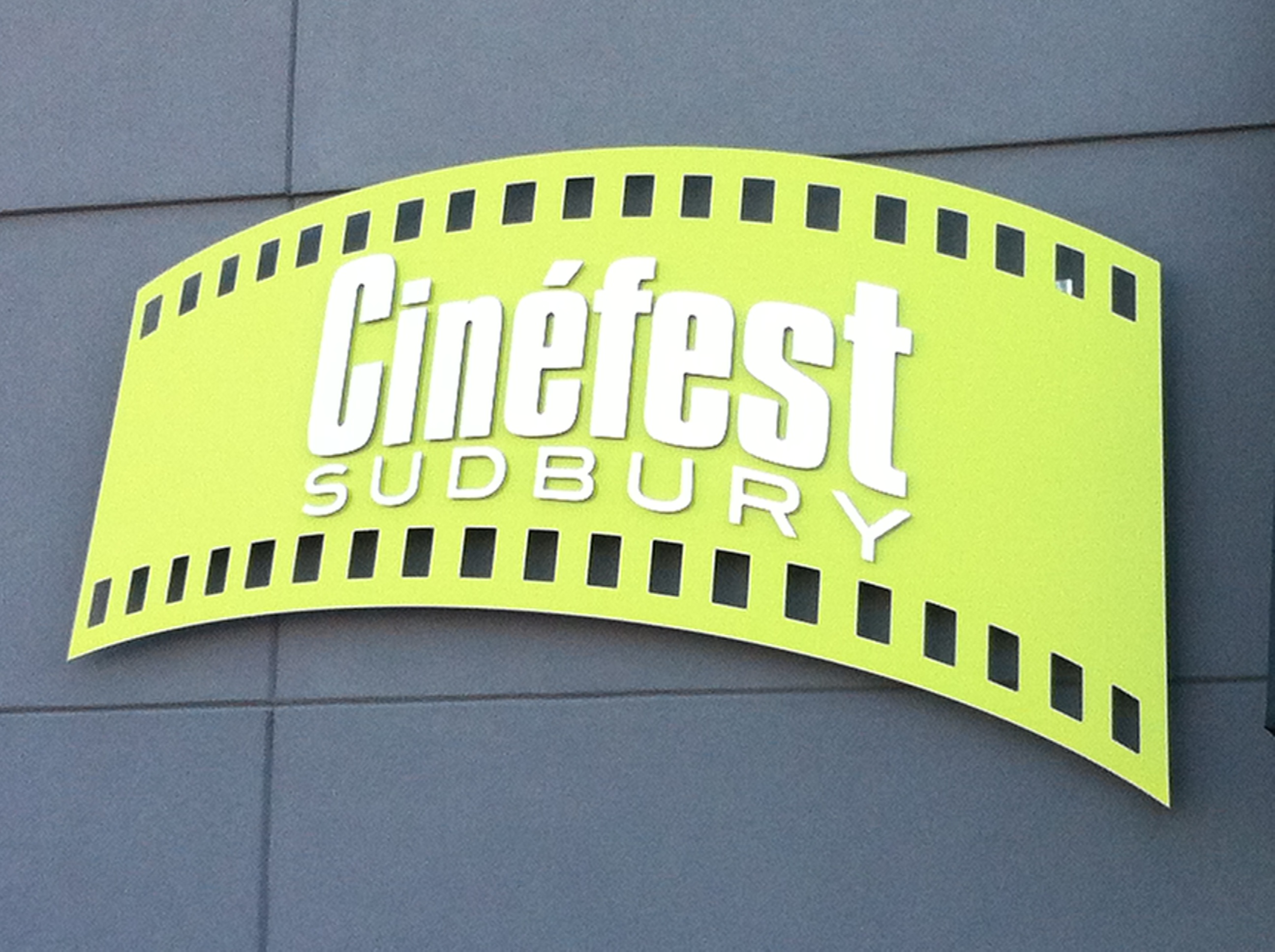 NORTH BAY — Cinefest Sudbury, the long-running cinematic showcase, is set to be skipped by everyone, again, for another year.

“Yeah, Sudbury’s got their festivals,” says North Bayite Malcolm Cobb. “I heard this year they were gonna show more international movies, and I thought – ‘yeah, nah.'”

Despite having run for over 30 years, Cinefest organiser Penelope Carmen says she can count the number of North Bay attendees on both hands.

“Well, we had a lovely old couple from North Bay here a few years ago,” says Carmen. “It wasn’t until 20 minutes into an avant-garde, black and white, silent Russian feminist film that they realized it wasn’t ‘Boss Baby.'”

“Still, they said that the theatre was very nice and thanked us for the parking.”

“I’m really looking forward to not going to any of the showcases,” enthuses Marshall. “Not seeing movies with titles like ‘Happy New Year, Colin Burstead‘ and ‘The Body Remembers When the World Broke Open‘ is going to be particularly satisfying.”

“I figure I’ll do the usual North Bay thing,” says Terrell. “Just wait until I see an article about how great the festival was, and then go ‘oh darn, missed it,’ and commit to making an effort to go next year'”