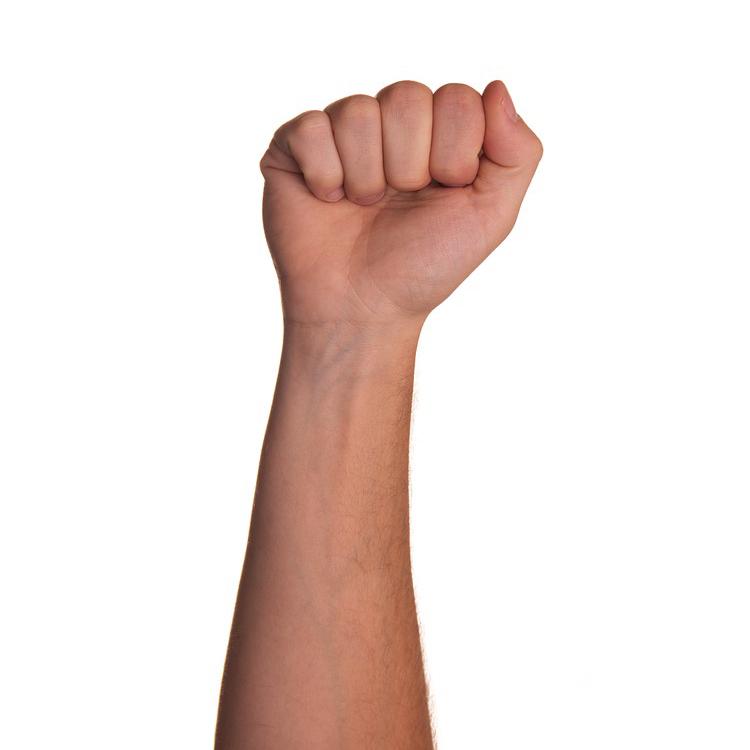 NORTH BAY — Following recent demonstrations against the removal of 2015’s Sex Ed Curriculum which saw students abandon learning about factoring trinomials and assessing the impact of the wave nature of light on society and the environment of technologies, local man Tory Cachell organized his own protest.

“I’ve had enough of people getting angry about things,” says Cachell. “Seems like every time there’s a change, people protest. Change the curriculum? The kids protest! Hospital makes cuts? The staff protest! What right do they have to speak out against the things that affect them?”

To “stop it once and for all,” Cachell organized his own protest, in which a dozen other straight, white middle-aged people and himself stood around for a few minutes.

“We met up at the Cassell’s St. Tim Hortons and stood out front for a while,” says Cachell. “My friend Bob Sanders even made a sign.”

“This was on Saturday, so remember it was kinda cold and windy. So we didn’t really want to be there, but we just bought a few extra larges and buckled down because we want people to stop protesting things.”

“In the same way my Straight Pride March told straight people that they should even more proud than the gays, this ‘Protest Against Protests’ is going to shake North Bay to its foundation.”

One protester cut the bottom out of a Tim Hortons cup to make an impromptu megaphone.

With the protest coming to a close, Cachell vowed to continue the tradition to “send a stronger and stronger message.”

“We’re going to keep protesting until all protesting stops,” says Cachell. “Every couple of days, you’ll find us here out front of this Tim Hortons standing and yelling things.”

And if the protest doesn’t stop other protests?

“I guess I’ll have to go back online and complain. I mean, what else am I going to do with my spare time? Try to help people?”