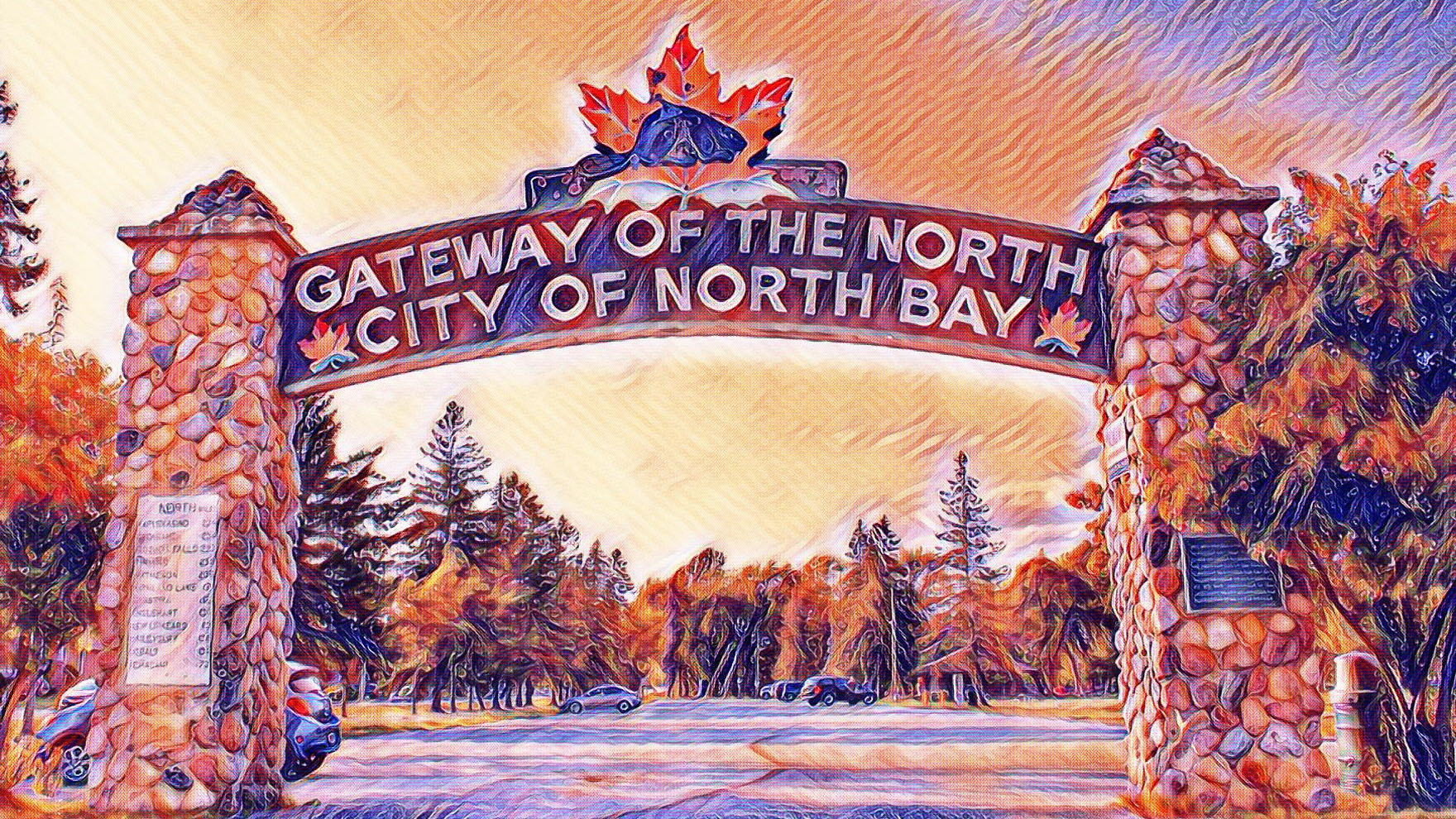 “These last few years have been tough on everyone,” says City Councillor Grey Terrence. “So that’s why I’ve come up with ‘LSD Fridays.”

“Starting this week, the City of North Bay will be mixing 200 cubic meters of liquid LSD into the town’s water supply every Friday morning.”

The aim of the initiative is to “relax the city” by delivering a steady microdose of lysergic acid diethylamide throughout the day.

“It’s a slam dunk all around with no downside. Just don’t chug.”

Tune In, Drop Out

Terrence was vague about where the City of North Bay would be securing thousands of pounds of liquid LSD on a steady basis.

“Let’s just say Widdifield had a reputation in the 60s and it’s back, baby!”

North Bay will be kicking off “Acid April” by sealing off Main St. on Friday.

“The entirety of the downtown will be a welcoming, warm atmosphere. We’ll be putting up a lot of unique art pieces, playing some cool records from Waxman, and placing a lot of comfortable seating.”

Some have raised concerns about how LSD will affect children, those with pre-existing conditions, or the local wildlife.

“I wouldn’t worry about the fish,” smiles Terrence. “I asked them last Friday night when I had the idea, and they all thought it was rad.”