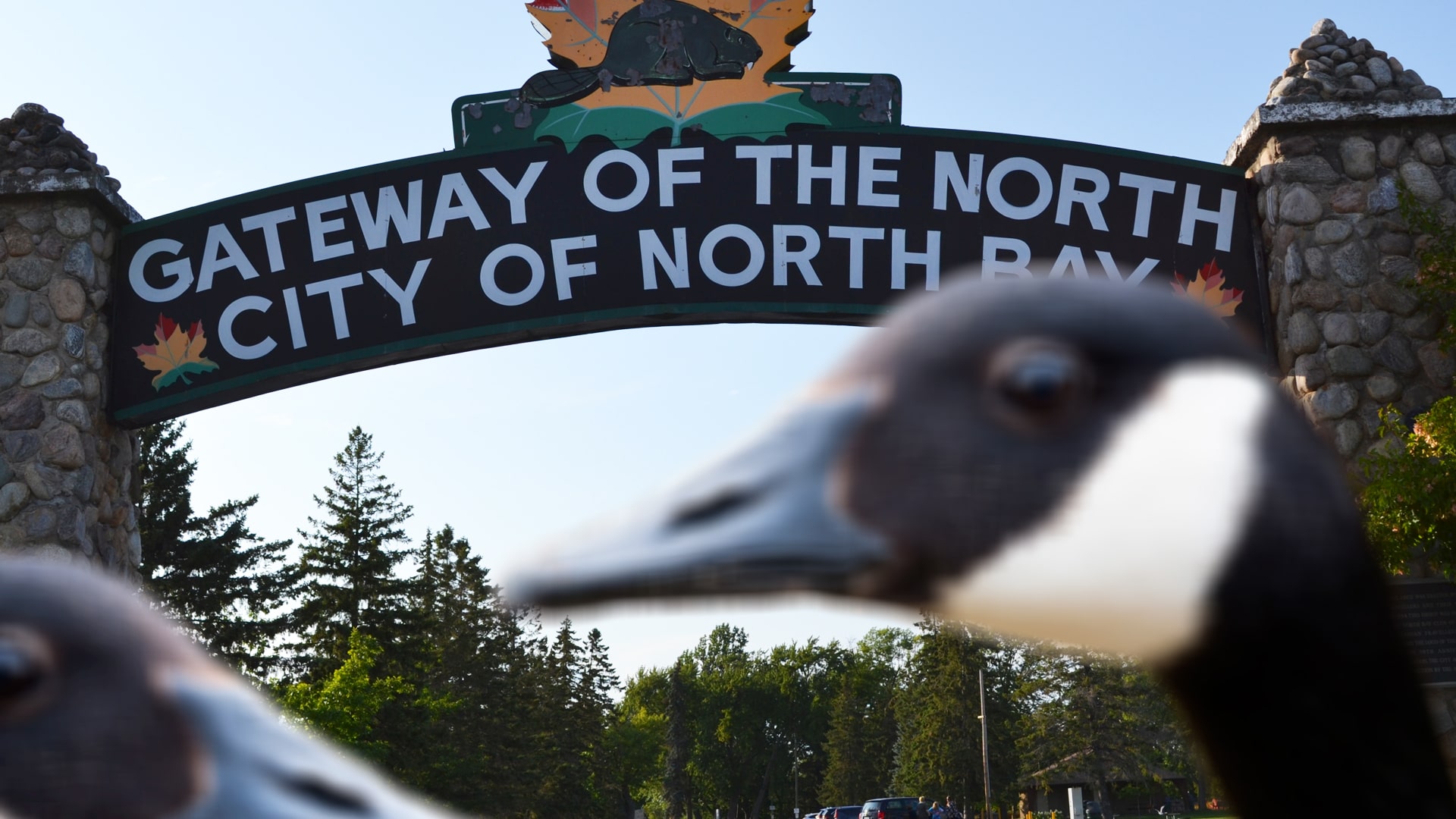 NORTH BAY – Those familiar with the distinctive “hurunk hurunk!” of the Canada goose are in for an earful this summer.

North Bay has begun importing 12 000 Canada geese into the city in an attempt to promote tourism.

“The Canada goose is Canada’s bird,” smiles North Bay City Councillor Vic Tikus. “And we feel that Canada’s bird will attract people to the city. What could be more patriotic than thousands of wild geese roaming free?”

The initiative will see private handlers across Canada and northern USA capture and relocated the large birds to North Bay.

“We’re actually hoping that they’ll replace most of the native bird population,” says Tikus. “The more Canada geese there are, the more tourists will want to come to North Bay.”

“Nobody visits to look at the chickadees.”

Wild animal handler Bruce Rechin is responsible for bringing nearly 5000 Canada geese into the city and finding them homes.

“The obvious locations are soccer fields, public playgrounds, and front lawns,” says Rechin. “We want the geese to feel safe and stay in the city.”

“Canada geese are social birds, so we’re hoping they’ll ‘tell their friends’ and bring more back with them next year.”

“We’re going to start with 12 000 and see how it goes,” explains Tikus. “A 4-to-1 human-to-goose ratio gives us a fair chance, just in case anything goes wrong.”

“And if all goes well, look forward to even more next year!”