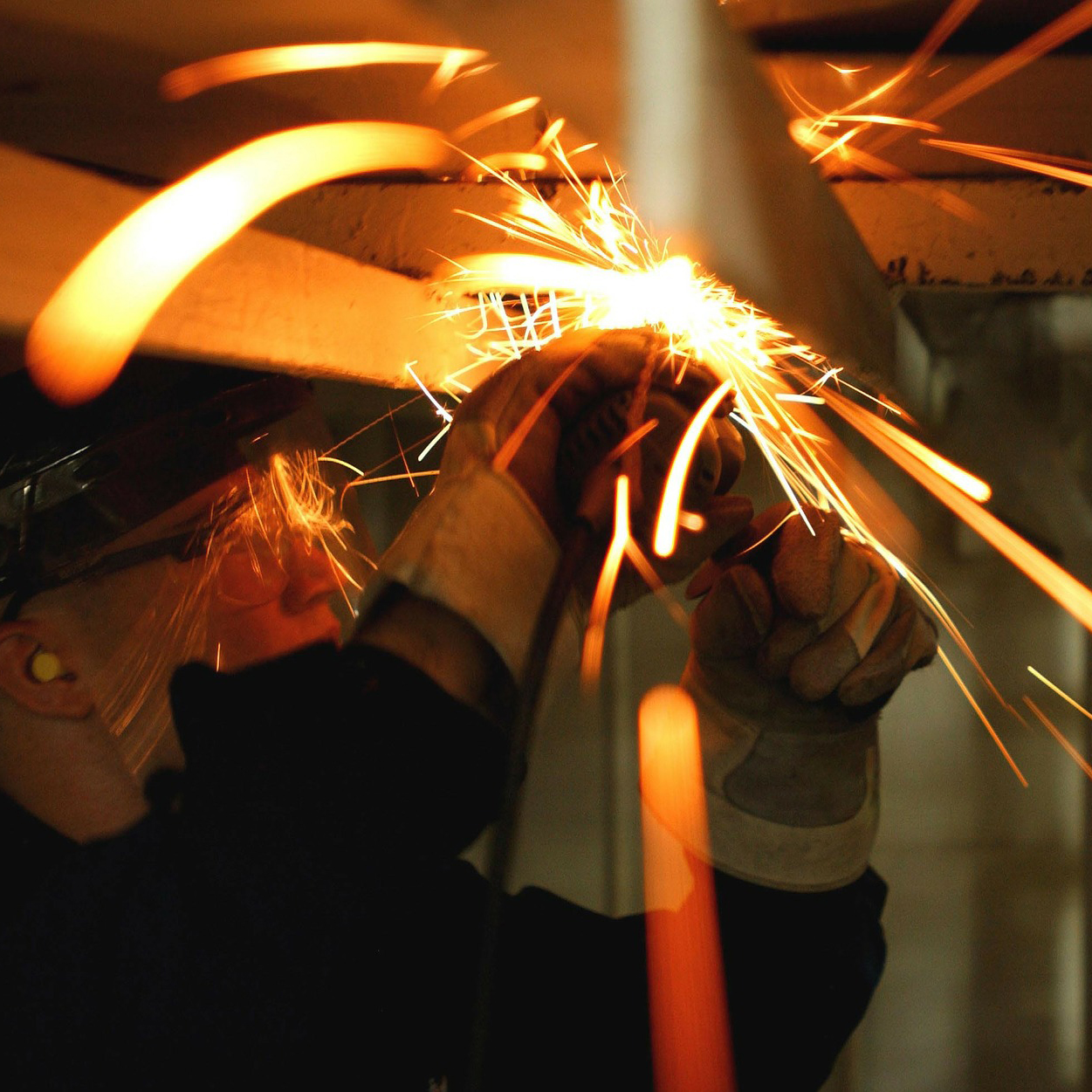 In a stunning move, North Bay City Council has used its unilateral, indisputable power to declare that all jobs in North Bay will be contract only.

“I think it’s only fair” Councillor Vic Tikus said Wednesday. “We’ve been watching the College strike and thinking ‘who the hell do these people think they are?‘ They’re acting like they’re somehow important!”

“All they do is teach students things like carpentry, small engine repair, information technology, automotive maintenance, machinist skills, dental hygiene, nursing, law, plumbing and engineering. Who needs any of that crap?”

Starting in 2018, all businesses in North Bay will be forced to turn any permanent, full-time workers into part-time contract employees. All contract workers will only be allowed to work a maximum of 24 hours a week and will be given no job security, meaning they can be fired at any time.

“It’s brilliant. We’re expecting a huge increase in job creation as we’re now able to turn a full-time job into two or more part-time jobs. Plus, if we just don’t like someone, they’re gone!”

“We can also pay most of these contract workers 75% of what they’d be earning if they were permanent full-time, which means a lot of companies are going to have a lot more money to give their CEOs.”

Support for the decision was immediate, as many North Bay residents who have called College Faculty “babies,” “slackers,” “whiners,” and “selfish bastards” were instantly on board with being in the same boat.

“Well, I just think it’s great” wrote keyboard warrior Dyson Roge. “I always felt I made too much money. This 25% pay cut along with not knowing if I’ll be still working in three months makes me really want to stay in North Bay and make it the best city in the world!”

Councillor Tikus made a special point of advertising that no one would be spared.

“Your doctor, your mechanic, your firefighters, your police, your construction workers, your teachers, your daycare providers, your plumbers, electricians, bartenders, librarians, and your mother’s support worker are all going to part-time contracts. You too! And won’t you be so much happier without full pay, job security, and any control whatsoever? You bet you will!”

And best of all?

“No more picket lines, so you’ll be able to get from each of your three jobs with ease.”