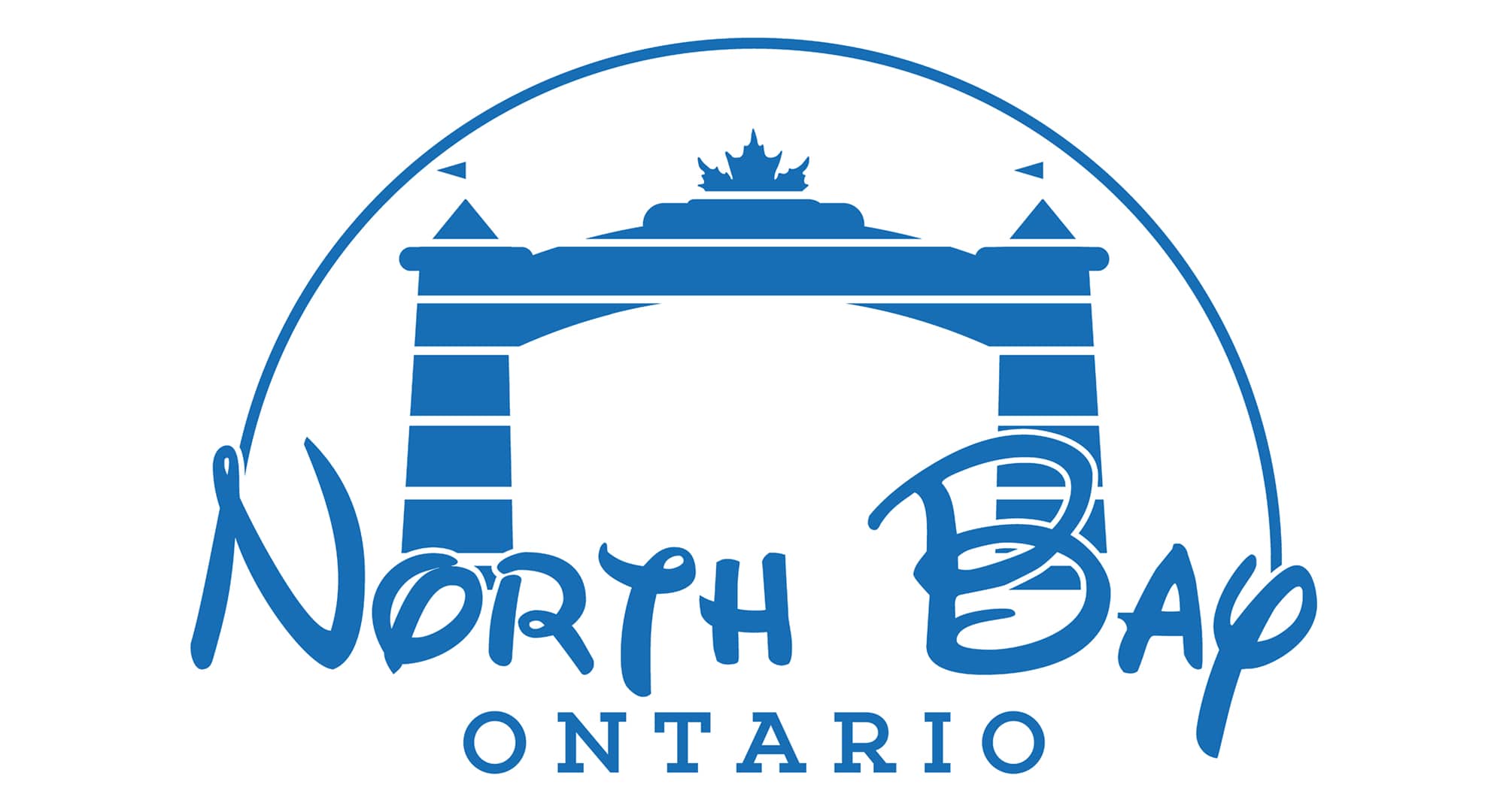 NORTH BAY — North Bay wants Disney to be its guest.

The city is moving forward with its campaign to “re-brand and re-package” in the hopes that The Walt Disney Company will invest in North Bay.

To attract Disney’s attention, North Bay has redesigned its logo and is renaming streets and neighbourhoods.

“So far we’re going to change Cassells to Castles, Lakeshore to Lumière, and McIntyre Street West to Midichlorian Street West,” chuckles Tignanelli. “After that, it’ll truly be an Obi-Wan way street.”

But the re-branding doesn’t stop there.

“We’re renaming a lot of the city too. Airport will be ‘Agrabah,’ and Ferris ‘The Place Where the Light Doesn’t Touch.'”

How Much for North Bay?

So much would it cost to buy North Bay?

“The idea is that if The Walt Disney Company buys the entire city, it’ll become their responsibility,” explains Mayor McDonald. “So we want to make it as easy as possible.”

Being owned “wholly and completely” by a nearly $200 billion corporation has its benefits, particularly when it comes to the City’s homeless.

“There will technically be no homeless if we’re all owned by Disney,” says a mouse-hat wearing Tignanelli. “They’ll just be extras that no one is using.”

As the City’s now $5.5 million re-branding continues, Council is beginning to put together their pitch.

“We’ve got a new logo, new streets, and are doing everything we can to entice Disney,” says Tignanelli. “We’re open to changing The Battalion into The Mighty Ducks, I’ve just put in an order for 12 Florida crocodiles, and I heard that Mark King has recorded a soulful rendition of ‘I Just Can’t Wait to Be King’ as part of the promotion package.”

But will it work?

“It’s a big gamble, for sure,” shrugs McDonald. “But sometimes you’ve got to go all out. We’re in it now, and there’s no way we’re going to Let It Go.”