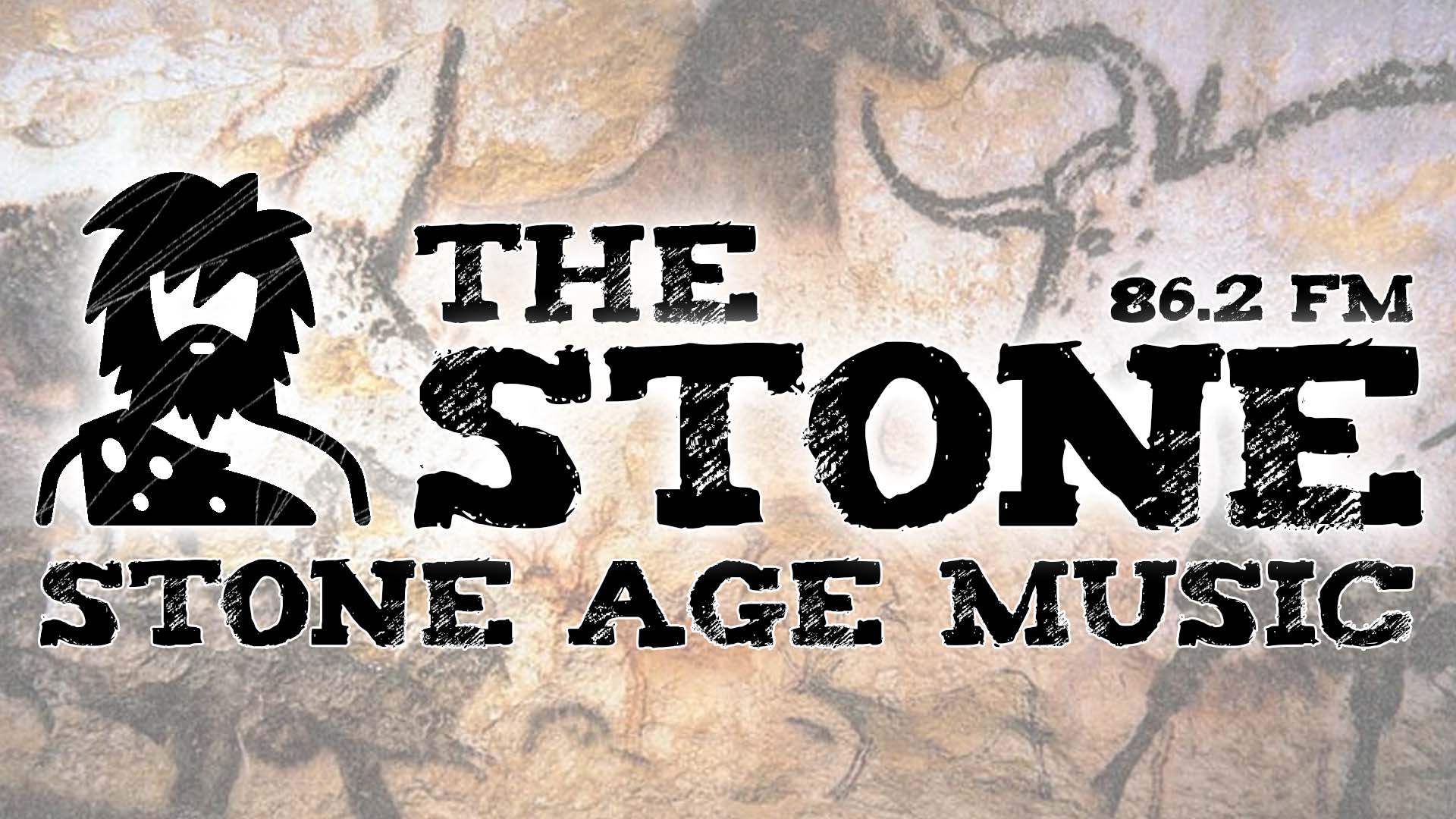 NORTH BAY — The city is getting at least 3 more radio stations.

Hard on the heels of the announcement of an “Oldies” radio station coming to the city, Manitoba-based Lithic Radio has declared its intentions to begin its own station.

“I’m very pleased to report that we will be launching a local station in the early fall,” says Litchic spokesman Cale Fenton. “Featuring the best in late Stone Age music, 86.2 CJST-FM, or The Stone, will play hits from the Mesolithic and Neolithic ages.”

Gigantic telecommunication company Rogers, which averages a total yearly revenue of $14 billion, opposes the competition because of course they do.

But Fenton is not deterred.

“Tune in and listen to the most incredible flute solos played on hollowed out bear femurs and resounding percussion made from thumping antlers against untreated animal hides.”

“North Bay deserves better than that rubbish,” jeers Myte CEO Dunstan Pressley. “That’s why North Bay will soon be able to listen to real music on 104.8 CKCV-FM, or The Cave, which will be playing the best in early hominid sounds along with prehistoric monkeys smashing rocks together.”

“So tune into 106.9 CFSP-FM, or The Soup, in September to hear the best sounds a prebiotic broth can make, and FUCK MONKEYS!”

Ceous Music manager Lela Nigel feels that there’s room enough for all of the stations in North Bay.

“Certainly,” smiles Nigel. “While we believe real music rests somewhere between the birth of the Universe and the Stone Age, it’s going to be a wonderful time to be a music lover very soon in North Bay.”

Ceous’ own station, 90.9 CFMZ-FM, or The Meso, plans to play “the best sounds and music of the Triassic, Jurassic, and Cretaceous Periods.”

Surprisingly, the station is already set up and will begin broadcasting Sunday evening.

“Like the stealthy sinocalliopteryx, The Meso has snuck up on an unsuspecting North Bay,” chuckles Nigel.

“So, please join us Sunday night at 7pm when we will begin by spinning the greatest music album ever made – ‘16 Hours of Dinosaur Screams’ – complete, uncut, and commercial free.”