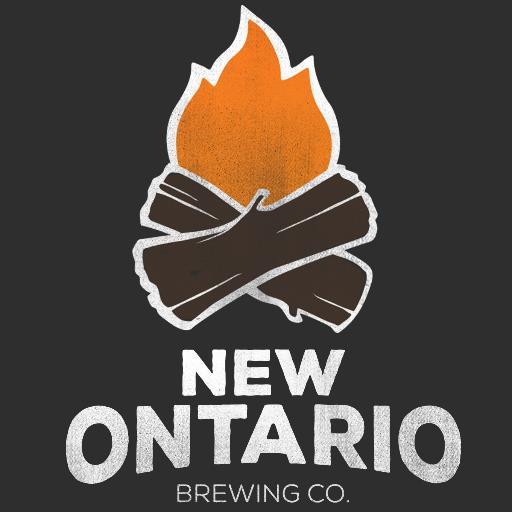 NORTH BAY — The New Ontario Brewing Company, which has enjoyed success in North Bay, announced in a press release Monday that it would be opening a second brewery.

“We’ve accomplished so much in two years,” brewmaster Gavin Porter said Monday. “We opened in September 2015, and North Bay has been incredibly kind to us. Now, we want to give something back.”

“To do this we’re opening a second location in Ferris called ‘Old Ontario Brewing.’”

Old Ontario Brewing will be located right next to The North Bay Mall, in what used to be the Bingo Hall.

“The people of North Bay know us at New Ontario Brewing for our beers, which use fresh ingredients to become deliciously drinkable brews. At Old Ontario Brewing, North Bay will come to know us for our creativity, resourcefulness, and willingness to recycle.”

Old Ontario will boast the same four styles of beers, but “with names that better reflect the beers” Porter says.

Each Old Ontario beer will come with an exciting new design, which will be printed on 100% recycled paper and placed over the can.

This move is meant to “reduce waste” and promote “environmental awareness” explained Porter.

“We don’t want to have any wastage at all, so glueing paper labels over our cans is a great way to cut down on the ink which would otherwise be printed onto the tin.”

“We’re then going to use the money saved to pay for the electricity we need to keep lower temperatures in the Old Ontario coolers.”

Why lower the temperatures?

“After almost two years of testing, we’ve found that the ‘Old Ontario’ beers taste much better when nearly frozen.”

Those looking for a can from Old Ontario Brewing won’t have to wait long.

“Once the building is renovated, we’ll have a huge shipment of beer ready to go. We’ve been brewing it for a long, long time and we feel the time is right to get it all out of the Cassell’s brewery. So we’ve got a lot of exciting, newly labelled beers ready to send out to Old Ontario, and we think everyone down there is just going to love them.”

“Just remember to drink them really cold and really fast.”