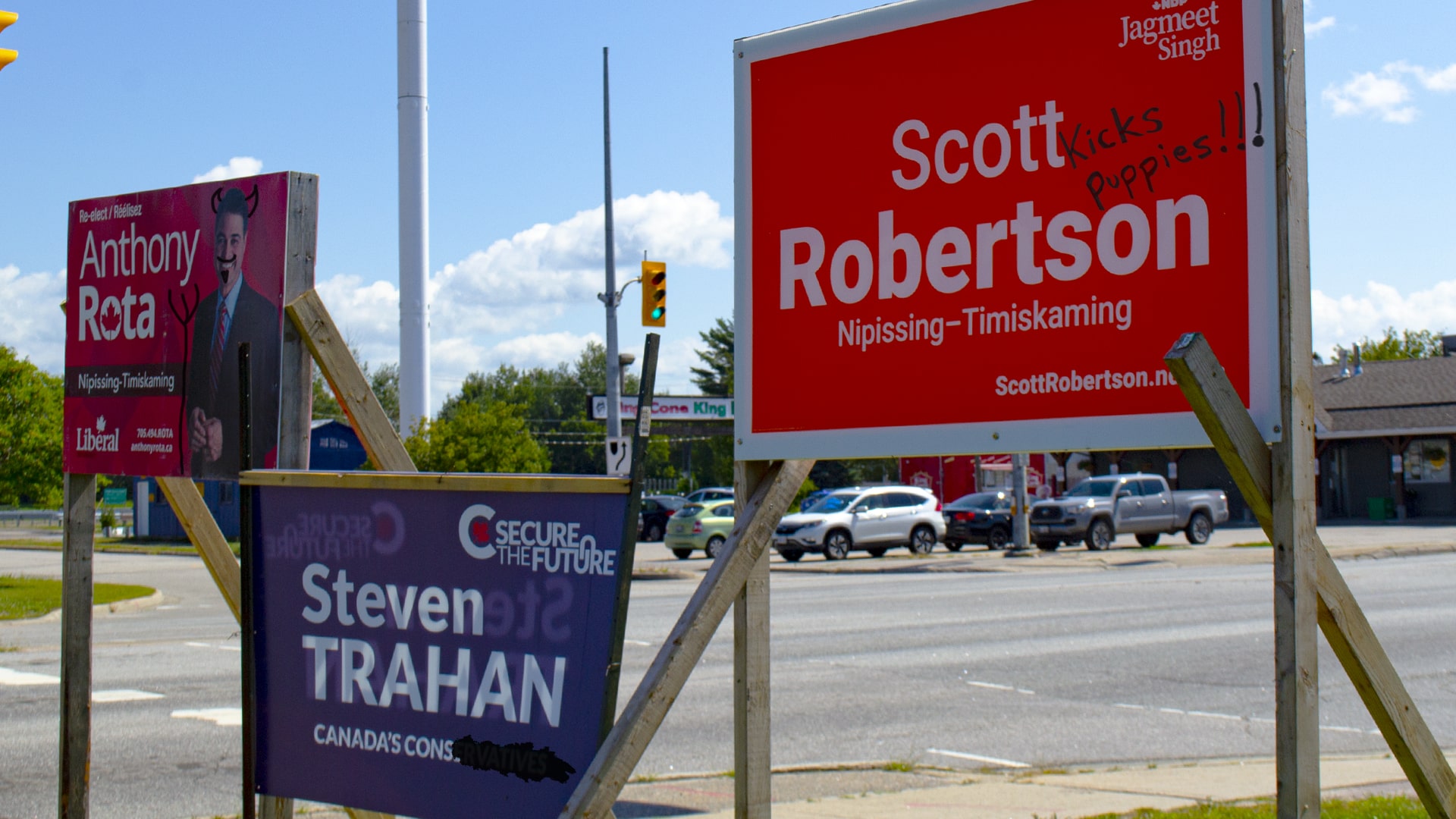 NORTH BAY – Defacing an election sign is a crime, and the city will have none of it.

The task force, made up of 12 officers in civilian dress roving about the city on bicycles, will protect all federally approved election placards from graffiti, arson, and illegal sign tipping.

While the total cost of the program won’t be made public, Police Sergeant Jeanette Lawrence says that it will be money well spent.

“This is an issue that takes top priority,” says Lawrence. “We understand there has been the occasional theft here and there, but the defacing of election signs ranging in cost from fifty cents to nearly eight dollars is unacceptable.”

Lawrence has also allocated extra funds in case any of the officer’s bikes get stolen.