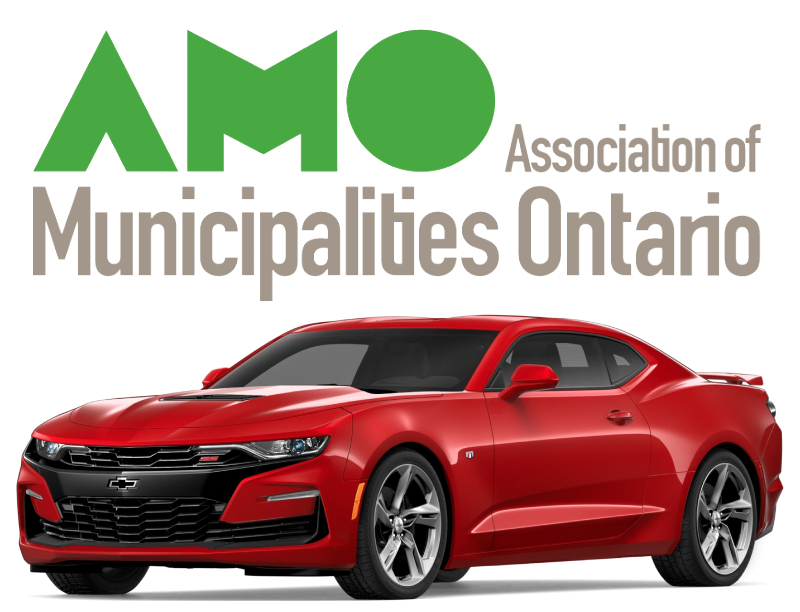 NORTH BAY – Mayor Al McDonald says North Bay should get excited for an announcement made at the Association of Municipalities of Ontario (AMO) conference earlier this week.

“I’m really excited to announce that the Association of Municipalities of Ontario will begin to accept applications for its Community, Culture and Recreation Fund starting September 3rd,” announced AMO Ontario lead Leon Turnbull. “We will be awarding nearly $300 million to important local projects in rural and Northern Ontario, which includes funding for community centres, sports arenas, and recreational areas.”

“We’re really looking forward to receiving your applications in September.”

McDonald was “delighted” with the news, telling local media that the funding opened up “unlimited possibilities” for North Bay.

“They said recreation would be a primary focus for the funds,” enthused McDonald. “So there’s no question a renovation to the back half of my house and a new Camaro for everyone sitting on City Council would fit perfectly into the application.”

But instead of house renovations and fast cars, some local noisemakers want council to focus instead on upgrading local community centres, starting with the construction of change rooms at the Steve Omischl Sports Complex.

“While the big boys in city hall are thinking about themselves,” seethes citizen Martha Green, “they need to stop and think about sports! They need to think about where those hot sweaty athletes get naked and get changed. Change rooms have been an afterthought in this town and I’m sick of it!”

Council says it will be looking into the change rooms at the Omischl Complex after they decide between “riverside blue metallic” and “garnet red tintcoat” as their new Camaro’s colour.

“We can’t let city hall ignore us like this!” yells Green, binoculars in hand. “We’ve got to think about where the sweaty youth sports teams are going to change! Why doesn’t anyone ever think of the sweaty undressing athletes?! Their lithe, glistening bodies, just out in the open for the whole world to see. Bad, bad, awful, terrible stuff! For shame North Bay – for shame!”