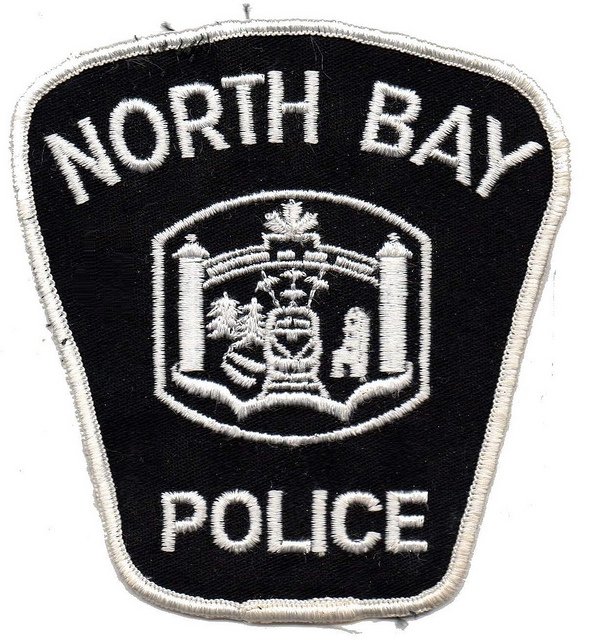 “The FCRU is a specialized task force that’s sole focus is to help those in need,” explains North Bay Police Sergeant Jeanette Lawrence. “And those who need help the most are those who own fartcans.”

Also known as “fart cannons,” “fartcans” are mufflers with a wider-than-average exhaust which creates a loud and distinct “fart” sound.

“Beyond annoying pedestrians and deafening infants, there’s not much use for a fartcan,” says Sergeant Lawrence. “They’re typically found on cars owned by those who can’t afford a real street-racing vehicle.”

“With this in mind, the FRCU has created a specially designed program that helps educate and encourage owners to give up their fartcans, face their crippling self-esteem issues, and believe in themselves.”

Sergeant Lawrence says that the FRCU is a “didactic, humanizing” force and not a punitive one.

“We’ll be out on the streets listening for fartcans,” explains Lawrence. “But we won’t be looking to punish people. When we come across some poor, wayward soul in an otherwise unmodded Honda Civic we don’t want to scare them. Instead, we want to try to help them.”

“Some of these drivers have serious noise addictions, so we’re asking the public to please not pass judgement. They could be anyone – your sister, your brother, your daughter, your son.”

“It’s most likely your son, though.”