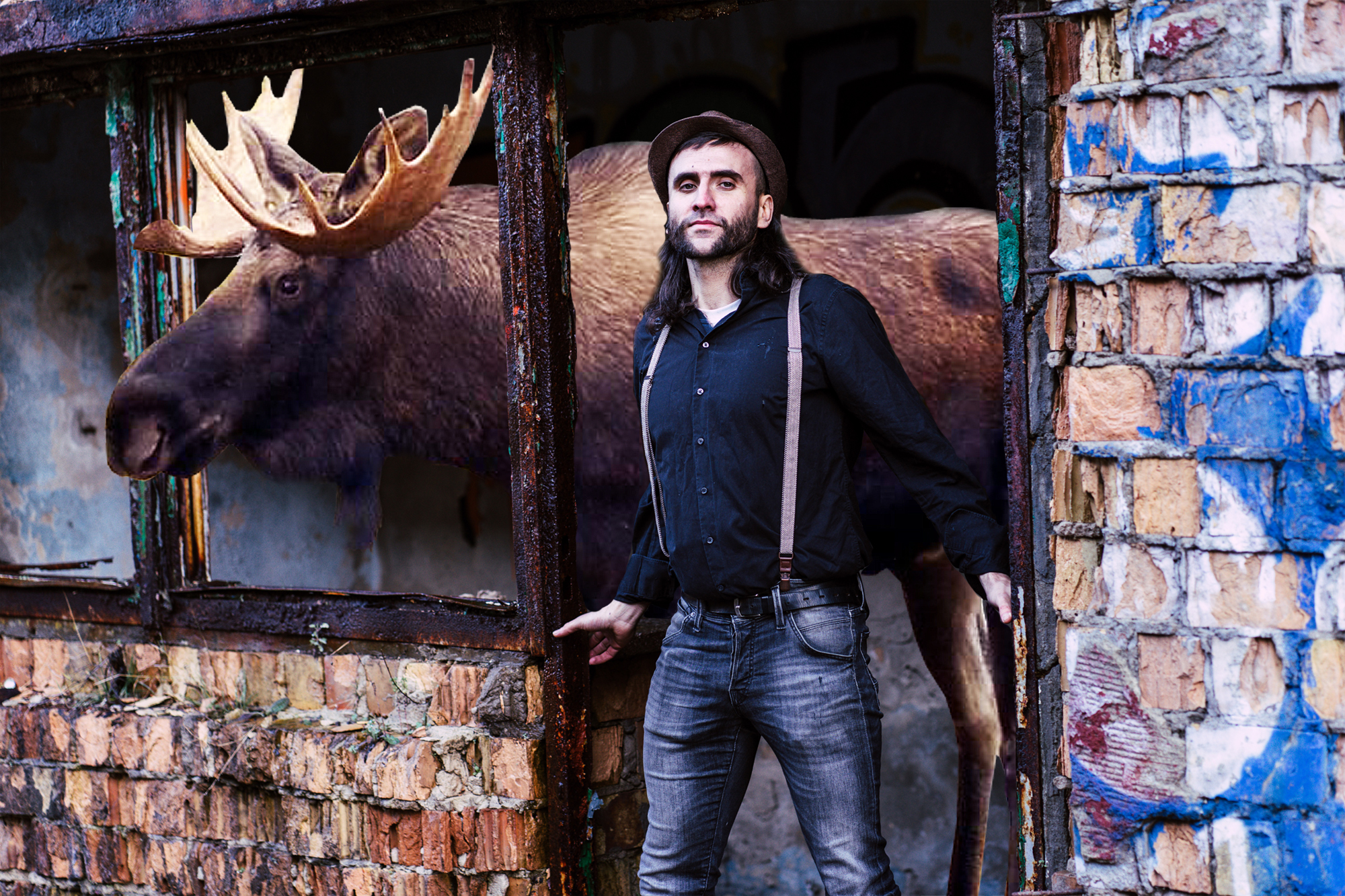 What started as a simple hobby has turned into a massive undertaking – to date, Lee has over 25 moose on his 63 acre North Bay farm.

But up until recently, Lee has been a local unknown. That was, he says, until the “Tiger King” was released.

“Nobody cared much for me and my moose two months ago,” explains Lee. “Now suddenly I’ve got people from the city, people from Barrie, people from Toronto and New York and all the way down to Texas asking about my many moose.”

“I’ve got seven wives too but nobody cared about that, either,” chuckles Lee. “Now everybody wants to come see ‘em – and the moose too, of course.”

Both have farms filled with exotic animals (Lee also has dozens of deer, a small barn full of skunks, and two pet raccoons), multiple spouses, larger-than-life personas and a taste for theatrics.

“I wouldn’t call myself ‘eccentric,’” says Lee. “I’m just an interesting fella – not too many people I know play tennis with a moose, but me and Roger can.” 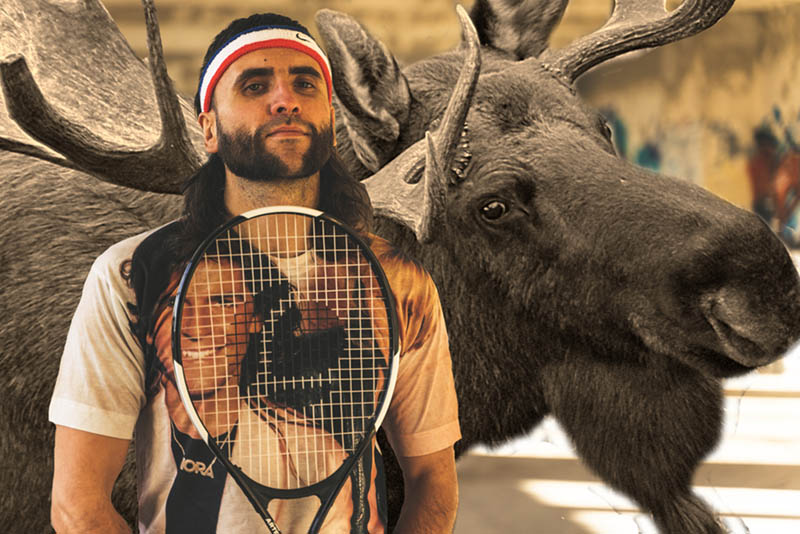 Opening in the Summer

Those interested in meeting Lee or his many moose will have to wait until July before R.L. Moose opens.

“There will be some fresh calves by then.”

“Everybody loves petting the babies. I had someone tell me last year they were so scared – said a moose once bit his sister. But he was laughing like a baby when that little calf walked over.”

Lee wants everyone to know his animals are treated with the utmost respect.

“There’s nothing wrong with having deer, or skunks, or moose,” says Lee. “Kids love ‘em, and grown folks love ‘em too. You can feed the moose and pet the deer, and it don’t cost much. It’s just 30 bucks to come see 30 bucks, folks – and that’s no bull!”