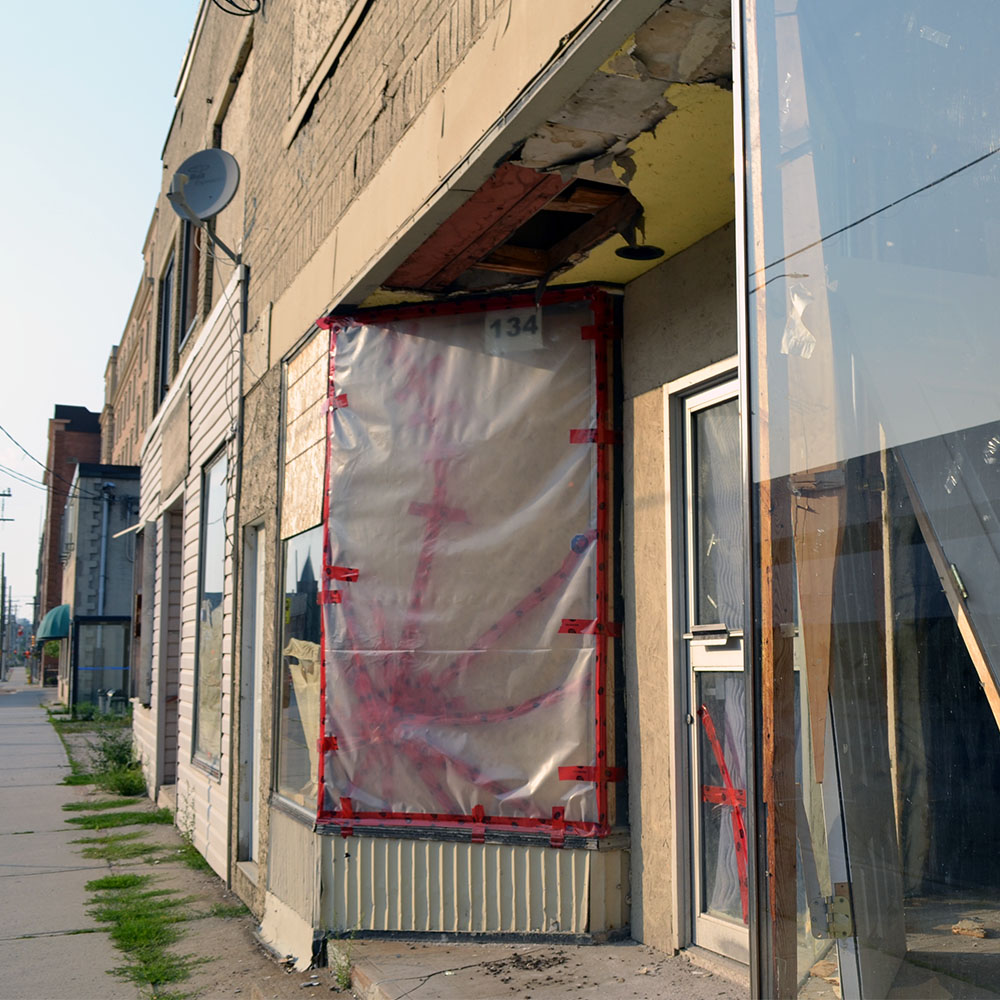 The announcement, made by the Northern Beauty Road Council, comes off an intense three week search for the “best” avenue or street in North Bay.

“We toured through the parts of the city we were told were the most beautiful, kind, and clean,” says spokesperson Wanda Howard. “And after much deliberation, we’re happy to announce McIntyre Street East is the ‘Nicest Street’ in North Bay!”

The panel of experts rated each street based on its “kindness, cleanliness, elegance, beauty, and construction.”

“For a long while Oakwood was our number one pick” explains Howard. “But the more time we spent on McIntyre, the more we fell in love with it. It’s such a simple road to navigate, and the people are all so kind. I’ve seen and heard folks coming and going and talking on their porches until 3 or 4 in the morning, and they’re always quiet. Just very hush-hush and respectable.”

“During the day many people shouted things at us as we walked, and more than once we were asked for spare change. I think is because so many giving souls live on McIntyre that others come there for help.”

The council also praised McIntyre for being “very easy” to drive down, as well as “relatively” clean. They also pointed out that the street has “great potential for beauty.”

“There’s so many places that could be just gorgeous,” enthused Howard. “The closed down stores will no doubt be open again soon, and we just know someone creative will do something with all the old chairs and mattresses. On top of that, with North Bay committing over $1 million to painting everything in rainbows, we at the NBRC feel confident that McIntyre will soon be brilliant!”

“We have other cities to visit and other things to judge,” says Howard. “The NBRC is busy right now deciding who are the top cities in Ontario. So far we have Windsor as the cleanest, Oshawa the most welcoming, Thunder Bay the most tolerant, and Attawapiskat as the happiest.”

“We do like the potential we see in North Bay, though.”