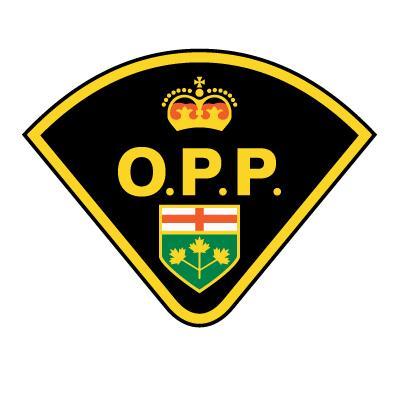 NORTH BAY — After a nearly nine hour chase, the North East Region O.P.P. reported Friday morning that they had successfully captured a duck.

“On charges of criminal conspiracy, trespassing, and resisting arrest, the O.P.P. have detained a species of waterfowl suspected to be a duck,” reads a statement from the Mattawa O.P.P.

“Pursuit of the suspect began at 11:54 pm Thursday, July 26th and the bird was captured at approximately 8:32 am on July 27th. Some injuries reported. No casualties.”

When officers lost visual contact with the duck, they called in the O.P.P.’s K-9 unit for support.

The bird was eventually cornered by intrepid officer Sergeant Jervis, who used a homemade duck call and an abandoned fishing net to snare the suspect.

At over 200 hours of overtime pay combined with the cost of treating some major injuries, the wild duck chase will be prove to be one of the more costly endeavors for the Mattawa O.P.P.

But O.P.P. Staff Sergeant Carol Tucker says it will all be worthwhile.

“I’m happy to say the suspect was arrested with no loss of life,” began Tucker at a press briefing Friday morning. “We’re working on figuring out just what we’ve got, here. Some think it’s a mallard and others a gadwall. There’s a few of us that think it might be an off-coloured loon. But rest assured, we will find out.”

The waterfowl remains in custody as the O.P.P. question it.

“We haven’t been able to get any information out of the suspected duck yet,” said O.P.P. Staff Sergeant Carol Tucker. “But with time I feel confident that we’ll get it to quack.”