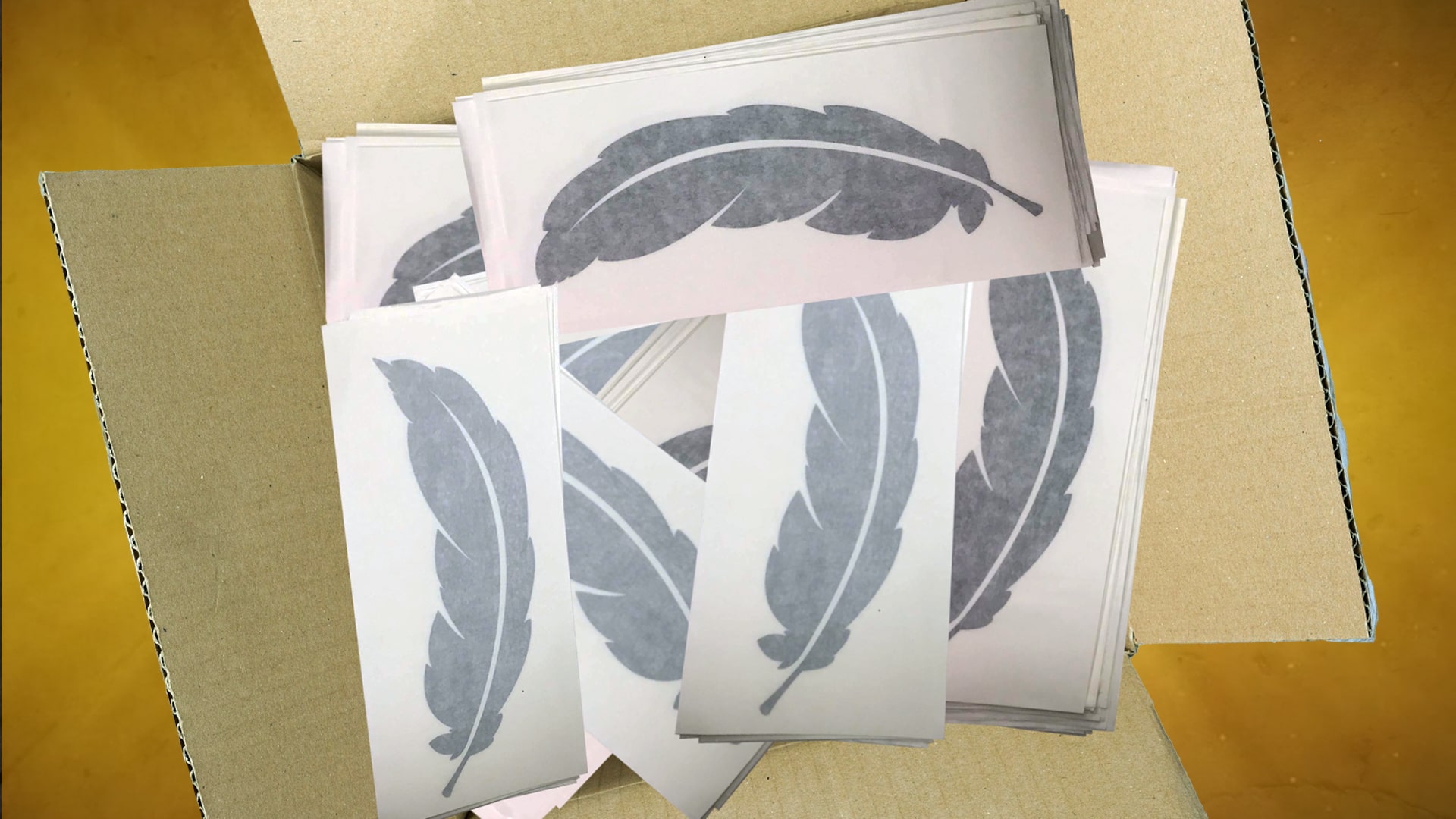 NORTH BAY — Who needs the lottery when you’ve got Escape Movement stickers?

Local resident and self-described “packrat” Chip Martel is now a man of considerable wealth after discovering a box full of Escape Movement stickers.

“I collect a lot of stuff and then forget about it,” says Chip. “So last weekend I finally put on some gloves, cranked up some tunes, and got to sorting out my box-filled garage.”

What Chip found was astounding.

“I couldn’t believe it at first. I was dumbstruck. A 2 foot square box filled to the absolute brim with Escape Movement stickers.”

Chip estimates the stickers are now worth $1.3 million.

“I had the stickers assessed and every single one was VG+ to Mint on the scale. When you take into account inflation and their incredible rarity, I have no doubt these are going to set me up for life.”

Chip has begun listing the stickers on the local Buy & Sell.

“No takers yet, but I know people are going to come running. And that’s not the best part.”

“At the very, very bottom of the box – pressed under the weight of all of those stickers – was a brand new Escape Movement hoodie. Size large in blue.”

“That, my friend, is my new lamborghini.”