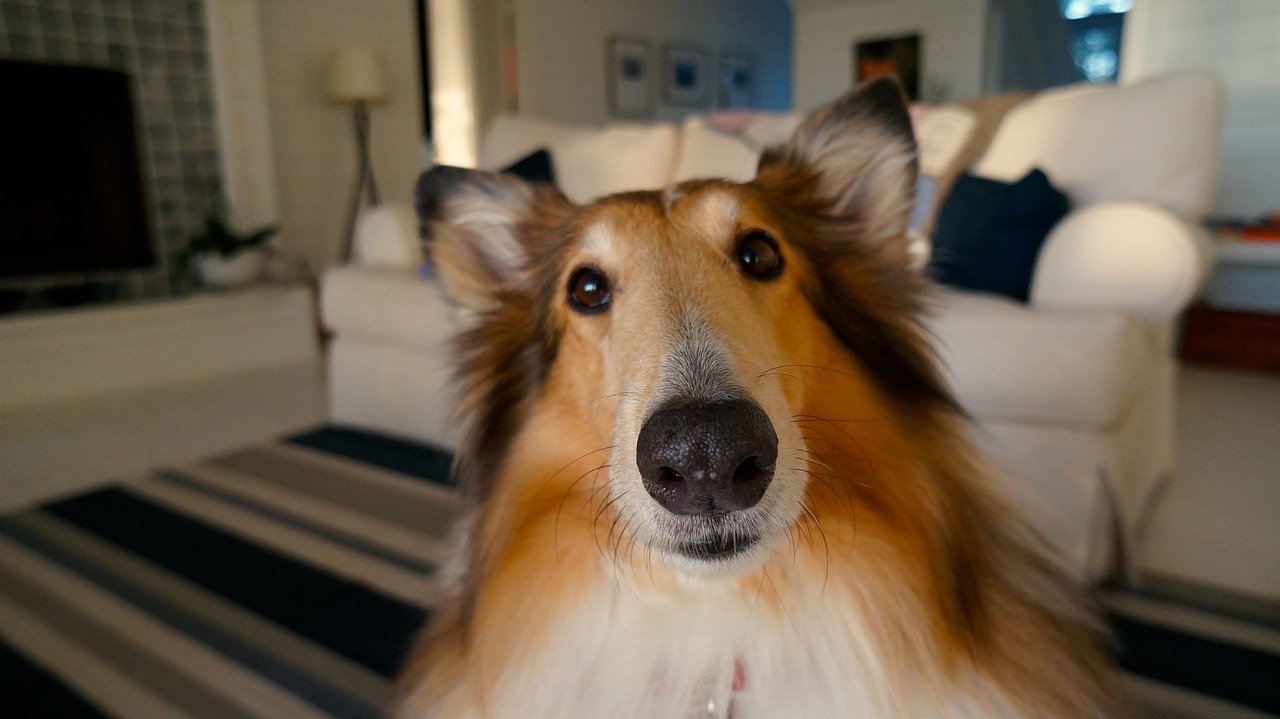 NORTH BAY — Times are tough for many people, but no one is feeling it more than the lower middle class families who are just trying to squeak by, and no one knows how “ruff” things are more than Tim Wade.

Tim Wade is a North Bay family man. He has a wife, 1.5 kids and a dog. He wakes up in the morning just like everyone else and puts his shirts on one leg at a time.

But with the local school strikes and a shortage of hours at work, Tim Wade is really feeling the pressure.

So Tim has resorted to giving one member of his family an ultimatum.

“I think it’s time our family dog, Buster, starts to pick up a bit of the slack around the house.”

“One of our kids is in school, and the other is a baby, so it can’t do anything,” reasons Tim. “The wife works a lot too, and does what she can, but it doesn’t seem to be enough.”

“So, it’s about time that our dog, Buster, starts pulling his weight around here.”

While dogs can be trained to perform certain tasks to make life easier, some are concerned that the dog might not be able to effectively pick up the slack.

And by some, we mean the entire North Bay Bay office.

“Buster’s at home all day!” yells an increasingly frantic Tim Wade. “There’s no reason he can’t do the dishes, or take out the garbage, or fold the clothes or something.”

“I watched The Littlest Hobo as a kid, so I know dogs can do these things!”

But what if Buster doesn’t?

“If he doesn’t, we’re going to have to get rid of him,” says Tim, his arms crossed. “Just like anyone else in this family; if you are useless, you are going to get kicked out.”

“Buster is like 70 years old in dog years. Grandpa stopped working around then and he found himself out on the street. Don’t think the dog will be treated any differently.”

“By the way, if you’re reading this Grandpa, you still owe us $50 for your meds.”