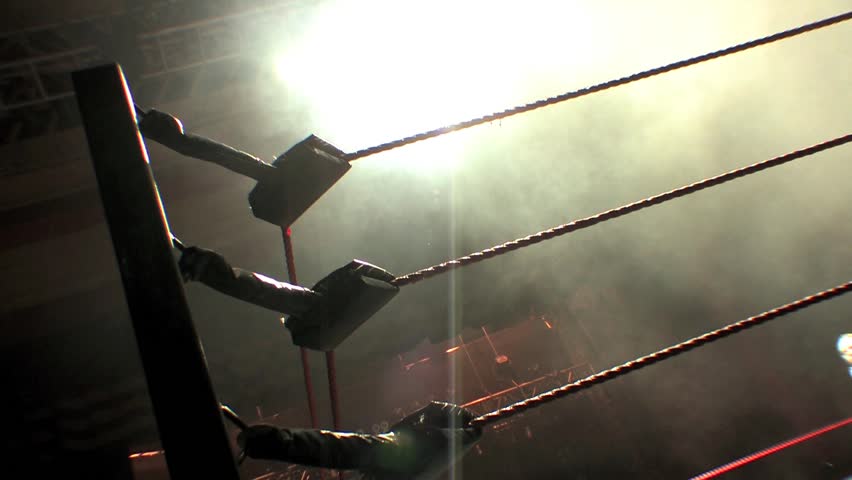 NORTH BAY – The new round of lockdowns in Northern Ontario has been hard, but this North Bay native wants to make the best of any situation.

“Virtual concerts are a thing; it’s as simple as someone sitting down with a guitar and just entertaining,” explains Dann Jarris, the owner of Northland Wrestling. “I want to do that, but with my skills!”

The Business of Bumping

Currently, the professional wrestling industry has been turned on its head.  An entertainment that relies on the feedback from the audience has really lost its punch (no pun intended).

“Other companies are spending a lot of money on safety precautions, but we just don’t have that kind of money, so we have to our stuff completely virtually,” explains Jarris.

“At first, I thought we could get away with interviews, passionate promos or ‘backstage segments’ much like the WWE, but it was made apparent that to keep people watching we will need matches, much unlike the WWE.”

Jarris hasn’t had much luck, with most of the wrestlers that he has contacted not being able to kick the feeling (no pun intended) that the ideas is built to fail.

“In wrestling there’s a form of praise, ‘so and so is so good they could wrestle a broom.’  So, I went out and bought a broom, and a length of rope to use as the ropes.  Due to the tight budget, I only have the middle rope to work with.”

Dann Jarris will take on Woody the Broom in a Living Room Brawl match next weekend at “In Your Residence: Lockdown.”

Virtual tickets can be purchased by slipping a crisp fiver into Jarris’ mailbox before the show TAKES off (pun intended).

2 thoughts on “Local wrestler does virtual wrestling match… by himself”