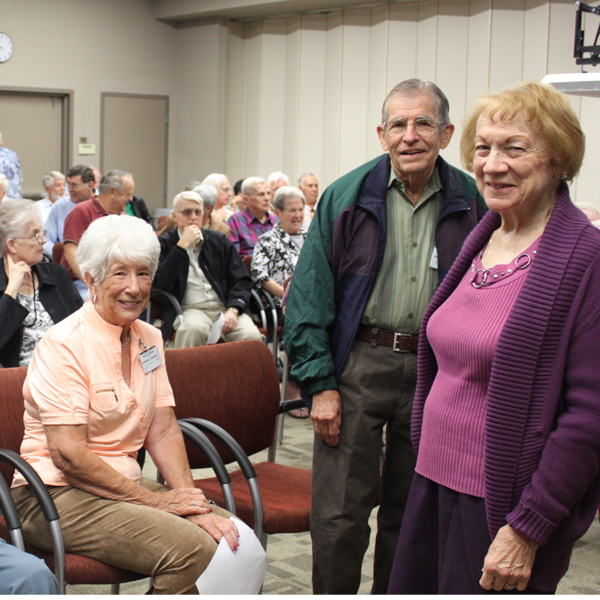 NORTH BAY – Residents of the “student ghetto” – a network of roads that include McNamara St., Cartier St., Champlain St., and Belleview Crescent – met Friday evening to create and stockpile new complaints about the incoming student population.

“They’re too loud,” Betty Wriggles put forward. “They play music I don’t understand and all of it is about butts.”

Betty is just one of the two dozen middle-aged and senior men and women who gathered at a split level house on Cheryl Crescent. The mission was simple: to find new and innovative ways to complain about students.

“Complaining that they’re too loud or messy is too easy nowadays,” a member explained. “I mean, we still do it and it still works, but there are better ways now. Ways that are much, much more fun.”

North Bay is expecting an influx of students over the next few weeks, as somewhere between 1200 and 5000 people aged 18 to 24 will roll into the city in borrowed minivans, rented U-Hauls and old Honda Civics.

But Betty Wriggles is ready for them.

“I’m going to get up at 5 on a Tuesday, and then complain that they didn’t bring their trash out until 8.”

Harold Sprangle, a McGibbon St. resident who lives across from two houses which are rented to students each year, chimed in.

“Yeah, yeah! That’s good. I’ve got one: I’m going to wait until it’s sunny, and tell them their parked car is reflecting light into my home.”

“All good! But let’s get down to business,” retiree Joe Pinter said. “Let’s get to work at finding this year’s Perfect Complaint.”

An annual tradition for the aging group is the creation of what they call “The Perfect Complaint.”

“The Perfect Complain,” Joe elaborated, “is a complaint made which is so unnecessary, so redundant, and so irrelevant that its frustrates the students, wastes the police’s time, and is ultimately only satisfying to us.” 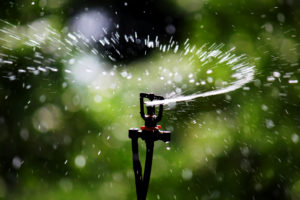 Last year’s winner was a complaint about a student skateboarding on the street around 2:30 PM.

“It was just so simple,” Harold cooed. “It’s gonna be hard to top, but we’re gonna giver a go.”

This year’s top prospects includes complaining about students vacuuming in the mid-afternoon, accusing students without dogs of having dogs, and some experimental grievances for students with lawns.

“I’m going to complain that their grass is growing under my fence.”

But it was Anne Ursula who took home the prize with her multi-layered weather-based complaint.

“I’m going to start it slow,” Anne explained, eyes glowing with unbridled delight. “First I’ll accuse them of having dead looking grass. From there, I’ll bully them into getting a sprinkler. I figure it’ll take about a week. Then I’ll let them water their lawn for a couple of weeks, taking note of their schedule.”

“At the same time, I’ll be keeping track of the weather, looking for the perfect day. And then,” Anne stopped to stifle a laugh, “then, when the wind is up, the time is right, and the sprinkler is on, I’ll complain that the wind is carrying a small portion of sprinkler mist… into my yard!”

Laughter overtook the meeting, but it eventually broke down into several members complaining that students these days were “literally the worst generation ever,” despite the fact that many of the members raised them, or raised the people who raised them.

The meeting was adjourned later when many of the residents declared they needed to go home to prepare for the students arrival.

“What?” Joe asked, not hearing the question. “No, no, I’ve got to get home and paint the walls. I’ve got some students moving in next week and I need the money. If we didn’t have students, well, I don’t think this town would be able to survive.”

“Still gonna complain about them though.”