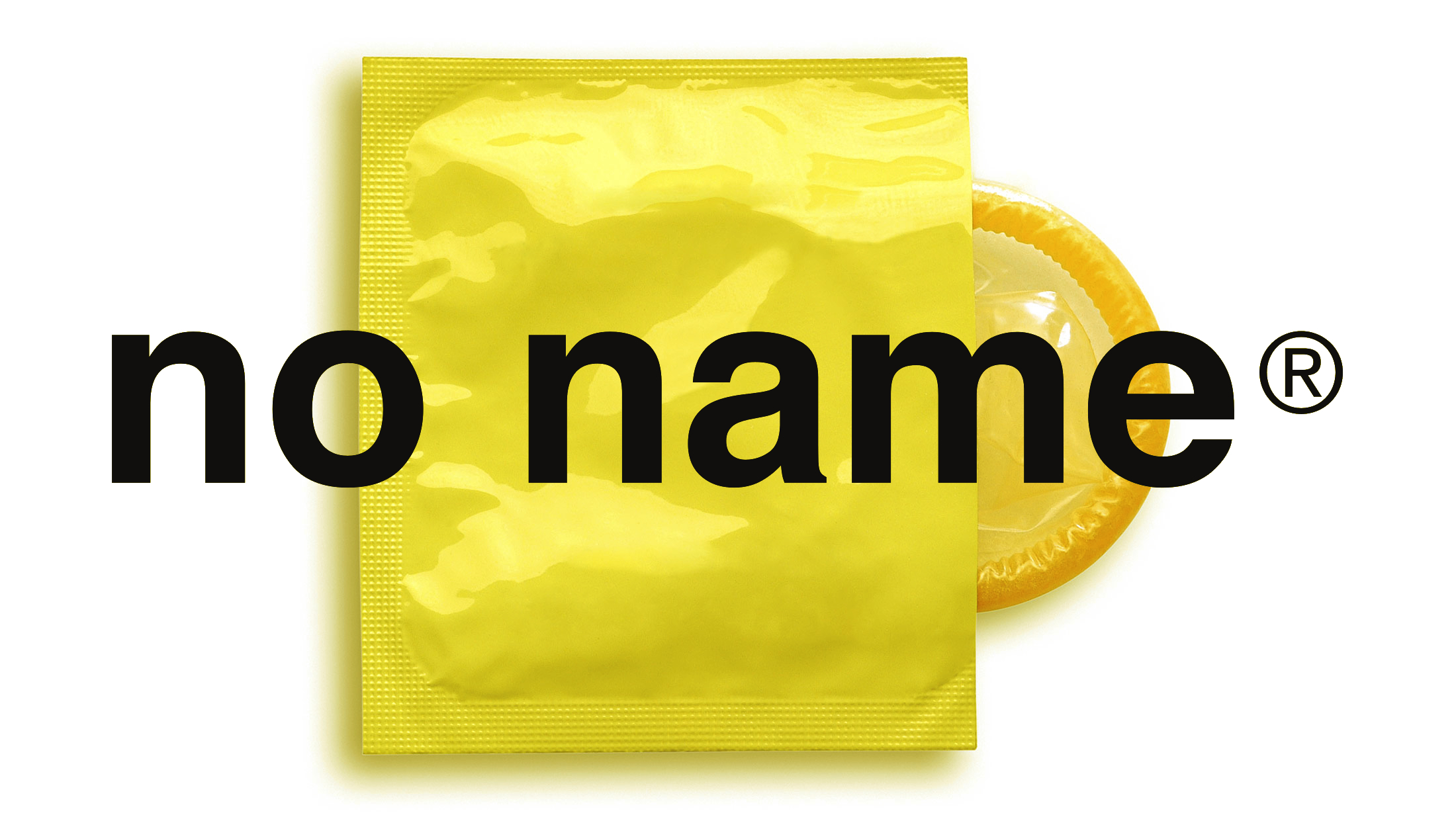 TORONTO – Ontarians looking to enjoy sex without breaking the bank will be happy to learn that Loblaws has launched its own brand of “No Name®” condoms.

In a press release on Tuesday, Loblaws Co. announced its new Ontario-crafted “Canadian-Style” condoms. The heavily discounted prophylactics will come in packs of 32, branded with the No Name® distinctive yellow and black look.

“We know that Canadians have ‘the sex,'” says Ian Gordon, senior Vice President of No Name®. “We have for decades, and for decades we here at No Name® have watched as other brands have tightly wrapped up the market.”

“Well, that ends today. Today, we are entering the market hard, fast, and hot!”

Packs containing 32 No Name® brand condoms will sell for just for $5, which is “considerably lower than competing brands.”

While Ontarians of the past might have been put off by such a low price for an item that most consider so important, the penny-pinching Ontarian of today will likely accept it with open arms.

“I look forward to it!” reads one online comment. “I’m a man that wants to date a lot, but the cost of condoms has always set me back. The regular condoms would costs me 31 cents per sexing session. Now with these No Name® condoms, it’s down to 15 cents per third date!”

“I know what I’ll be thinking of next time I do it: Doug Ford. Thanks for making this happen!”

“Sure they’re cheap,” reads another comment. “And they may not be the best quality, but I have been buying No Name® products my whole life. If they were that bad I would be dead and not just horribly sick.”

“I know sometimes people get uneasy with the No Name® brand,” says Vice President Gordon. “But I can assure you all the materials are safe for human contact. We just want to give our customers the best price, and we do that by not cutting ALL of the corners… just some of them.”

Frugal North Bay shoppers may want to keep an eye open in the upcoming months for the inevitable No Frills “Jim Ordered Too Many Condoms” sale.