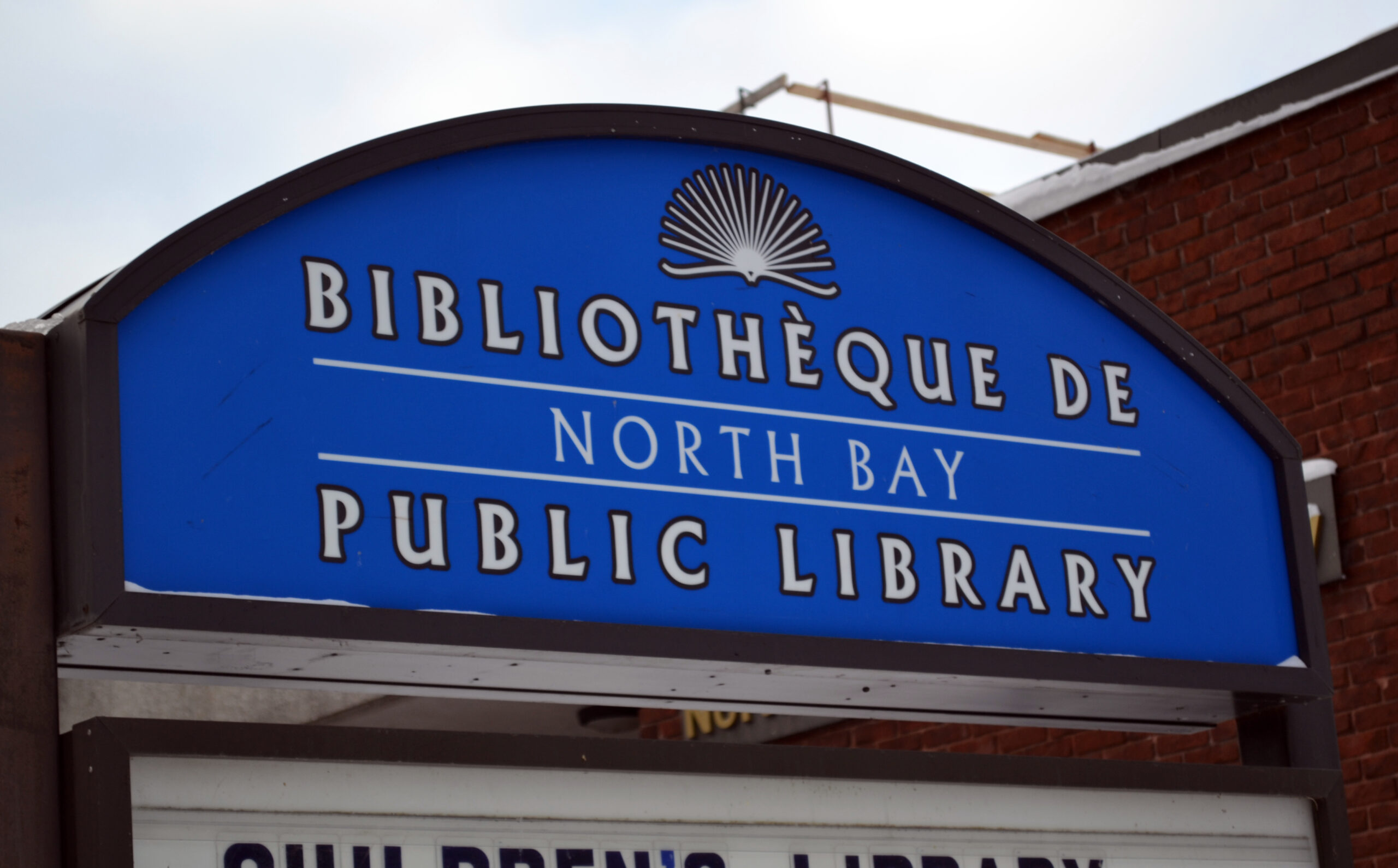 NORTH BAY — Following extensive interior renovations and some much needed repairs to its roof, the city’s library is set to fully reopen Monday, but with a new name.

Formally The North Bay Public Library, the new J. O’Connell Commemorative Library will continue to serve the city, but with a surprise celebrity twist.

“After a sizeable private donation from North Bay’s adopted son, the remodeled J. O’Connell Commemorative Library will have more features than ever before,” explains City Councilor Vic Tikus. “The usual things will still be present: book and media lending, public access to computers, supportive staff, helpful classes, and a comfortable, safe public space.”

“But there will now also be a vault downstairs dedicated to preserving everything Jerry has ever been in, and the entire audiobook collection has been replaced with audio-only recordings of Sliders.”

Tikus defended the new move as a cost-saving venture.

“The Library has been struggling for some time in a large, rapidly aging building,” explains Tikus. “Local stories about the Library’s issues have been met online with a lot of negative feedback – people saying that the library should be shut down, that it doesn’t contribute, etc.”

“I don’t know about any of that, but if Jerry wants to swing a couple million at the city so something can be named after him, then why not the library? Beats the hell out of slapping his name on a sports complex that still has no change rooms.”

Other celebrities have also contributed to the new library. The reading lounge has been renamed the “Brooke Shields Room,” and the theatre downstairs will be called “The Kevin Sorbo Stage.”

“Oh, don’t forget ‘The Hallmark Hall,'” smiles Tikus. “It’s absolutely full of heartwarming movies about a woman from the big city who moves home to help her family only to find love with her estranged ex and then realize that she should never have left because love and family is the most important thing of all.”