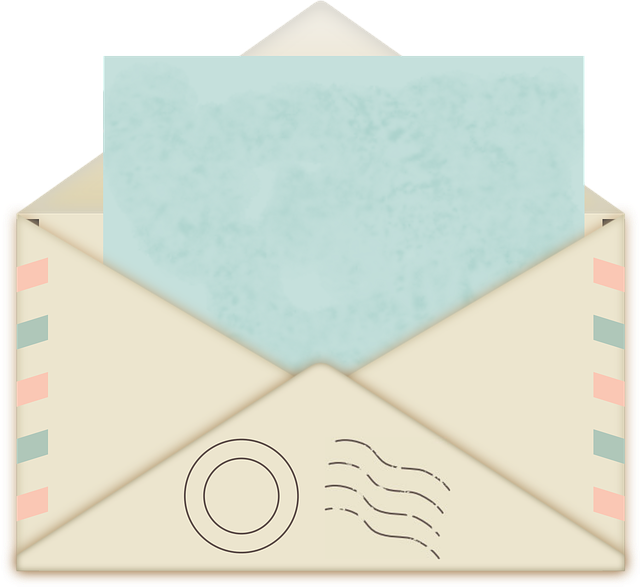 In trying times we often turn to our leaders to unite us. Certainty we now live in trying times – and so I have turned to our leaders to guide us. As a lifelong Conservative party member, I was excited to see Patrick Brown lead us to certain victory, so imagine my shock when, having returned from my three month vacation in Cuba, I found out that Doug Ford was now the leader of the Ontario PC Party and that someone had let my precious corabells die.

I had heard negative things about Ford, and I’m sure there have been unfavourable stories circulating that I’m not privy to, but none of this has ever had any effect on me. If Doug’s good enough to lead the Ontario PC Party, then that must make him a good man. Or so I thought – until a neighbour pointed out that Doug Ford has not once gone on record to condemn the actions of Adolf Hitler in the lead up to and during the Second World War.

Men and women died fighting the evil forces of Hitler during the WWII, and to see the man we’ve elected to run the party not even take time out to condemn Hitler’s actions is appalling. And it’s not just me that’s appalled – other Conservatives like my neighbour Dave are also angry now that this has been brought to his attention. Dave is a big fan of asters.

Also, my other neighbor Jean says when she was in Toronto she saw a homeless man yelling bad things about immigrants and was saying good things about Hitler and Jean says Doug Ford was nearby. Well, Doug didn’t cross the street to beat the hell out of the homeless guy, so he basically just endorsed Hitler. Now Jean is not voting for Doug and her husband and her aren’t talking and now who will plant my new peonies?

The longer Ford waits the more the tensions build and he has so much on the line. And I hate to be that person, but genetics aren’t really on his side. He’s a white, blonde-haired man. After many attempts to find out his eye colour using the internet failed, but I find out that the weather here was pretty warm while I was gone so why didn’t someone at least turn my sprinkler on for the poor daisies?

Anyways, I placed a phone call to Doug Ford to ask him exactly what his eye colour was. When I finally got through to Doug but he wouldn’t stop talking about Wynne and winning, and he kept using “responsible” a lot but he wouldn’t say anything about Hitler. So I’m really conflicted now, and I don’t think Doug Ford is going plant my new corabells or condemn Adolf Hitler so I can’t vote for him.